How disruptive will machine intelligence be? Could machines become better than humans? How do we programme artificially intelligent beings to achieve our goals?

This talk will contrast the biological version of intelligent machines (humans) with artificial design, starting with neurons vs transistors and comparing ears and eyes with microphones and cameras before drawing conclusions for autonomous vehicles and other robots.

The talk will finish with some general remarks about machine learning and artificial intelligence and how they will fundamentally restructure a number of major industry sectors, like cars, finance, and the pharma industry.

Hermann is a Fellow of the Royal Society, the Institute of Physics, the Royal Society of Chemistry, and of the Royal Academy of Engineering, as well as an Honorary Fellow of King's College, Cambridge. In 2004, he was made a member of the Government’s Council for Science and Technology and in 2013 he was made a Distinguished Fellow of BCS, the Chartered Institute for IT. In 2015, Dr Hauser was awarded an KBE for services to Engineering and Industry.

There will be a drinks and networking reception with the opportunity to meet the speaker after the lecture. 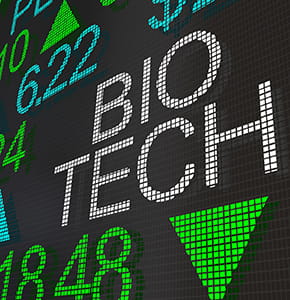