We use cookies to ensure that our site works correctly and provides you with the best experience. If you continue using our site without changing your browser settings, we'll assume that you agree to our use of cookies. Find out more about the cookies we use and how to manage them by reading our cookies policy.
Hide
Health & Wellbeing
■ ■
12 April 2021

Many of us have contemplated buying a reconditioned phone. It might be that bit older but it has a new screen and works as well as those in the shop-front. I’m not sure, however, that any of us have thought of investing in a reconditioned liver – but it could be coming to a body near you.

Researchers based in São Paulo’s Institute of Biosciences have been developing a technique to create and repair transplantable livers. The proof-of-concept study published in Materials Science and Engineering by the Human Genome and Stem Cell Research Centre (HUG-CELL) is based on tissue bioengineering techniques known as decellularisation and recellularisation. 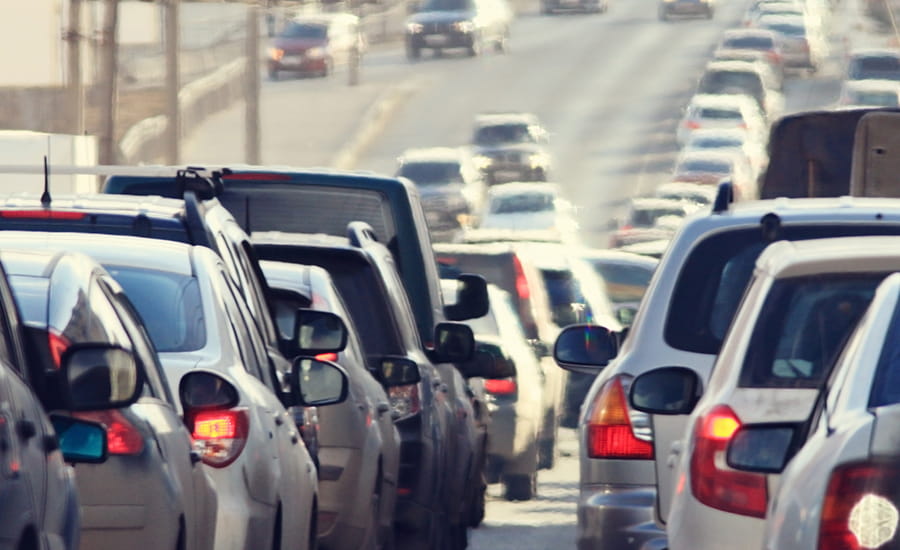 The organs of some donors are sometimes damaged in traffic accidents, but these may soon be transplantable if the HUG-CELL team realises its goal.

The decellularisation and recellularisation approach involves taking an organ from a deceased donor and treating it with detergents and enzymes to remove all the cells from the tissue. What remains is the organ’s extracellular matrix, containing its original structure and shape.

This extracellular matrix is then seeded with cells from the transplant patient. The theoretical advantage of this method is that the body’s immune system won’t rile against the new organ as it already contains cells from the patient’s own body, thereby boosting the chance of long-term acceptance.

However, the problem with the decellularisation process is that it removes the very molecules that tell cells to form new blood vessels. This weakens cell adhesion to the extracellular matrix. To get around this, the researchers have introduced a stage between decellularisation and recellularisation. After decellularising rat livers, the scientists injected a solution that was rich in the proteins produced by lab-grown liver cells back into the extracellular matrix. These proteins then told the liver cells to multiply and form blood vessels.

These cells then grew for five weeks in an incubator that mimicked the conditions inside the human body. According to the researchers, the results showed significantly improved recellularisation.

“It’s comparable to transplanting a ‘reconditioned’ liver, said Mayana Zatz, HUG-CELL’s principal investigator and co-author of the article. “It won't be rejected because it uses the patient’s own cells, and there’s no need to administer immunosuppressants.” 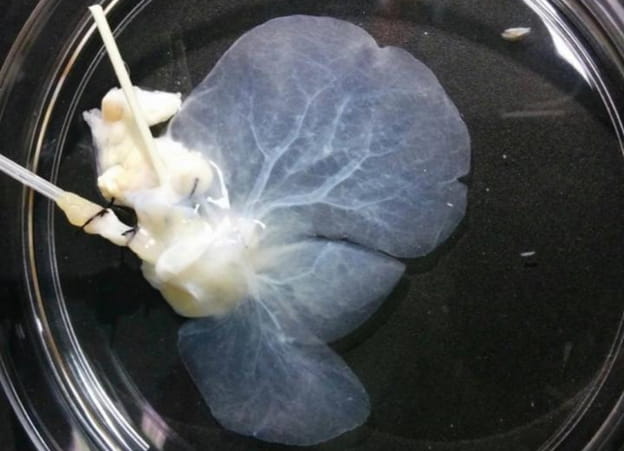 Obviously, there is a yawning gap between proof of concept and the operating theatre, but the goal is to scale up the process to create human-sized livers, lungs, hearts, and skin for transplant patients.

“The plan is to produce human livers in the laboratory to scale,” said lead author Luiz Carlos de Caires-Júnior to Agência FAPESP. “This will avoid having to wait a long time for a compatible donor and reduce the risk of rejection of the transplanted organ."

This technique could also be used to repair livers given by organ donors that are considered borderline or non-transplantable. “Many organs available for transplantation can’t actually be used because the donor has died in a traffic accident,” Caires-Júnior added. “The technique can be used to repair them, depending on their status.”

Even if we are at the early stages of this approach, it bodes well for future research. And for those on the organ transplant list, a reconditioned liver would be as good as a new one – complete with their very own factory settings.