We use cookies to ensure that our site works correctly and provides you with the best experience. If you continue using our site without changing your browser settings, we'll assume that you agree to our use of cookies. Find out more about the cookies we use and how to manage them by reading our cookies policy.
Hide
Careers
■ ■
30 September 2021

SCI’s America International group has awarded the 2021 Perkin Medal to Dr Jane Frommer. The 114th Perkin Medal was presented to Jane at the Bellevue Hotel in Philadelphia, Pennsylvania, in recognition of her outstanding contribution to chemistry. 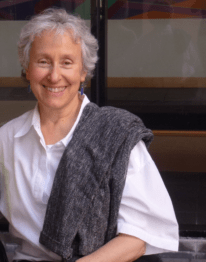 Dr Frommer is renowned for her key contributions in electronically conducting polymers and scanning probe instrumentation. Her pioneering work with scanning probes paved the way for their use in chemistry, materials science and, eventually, in nanotechnology. According to SCI America, her nanoscopic analytic methods are vital to nanostructural research and are used across many industries.

Dr Frommer began her career in 1980 at Allied Corporate Laboratories (now Honeywell), where she created the solution state of electronically conducting organic polymers. In 1986, she joined IBM where, along with other instrumentalists, she demonstrated the ability to image and manipulate single molecules using scanning tunnelling microscopy. During her multi-year assignment at the University of Basel Physics Institute in the early 1990s, Dr Frommer’s team expanded the capability of scanning probes in measuring the functional properties of organic thin films with atomic force microscopy.

Since 2018, she has worked as a science advisor for Google. In this capacity, she has sought to increase the amount of open source data available in the physical and life sciences. She also helps Silicon Valley start-ups navigate the chemical and material challenges of nanotechnology and has mentored countless students and young scientists in high school, college, and in her laboratory in recent decades. 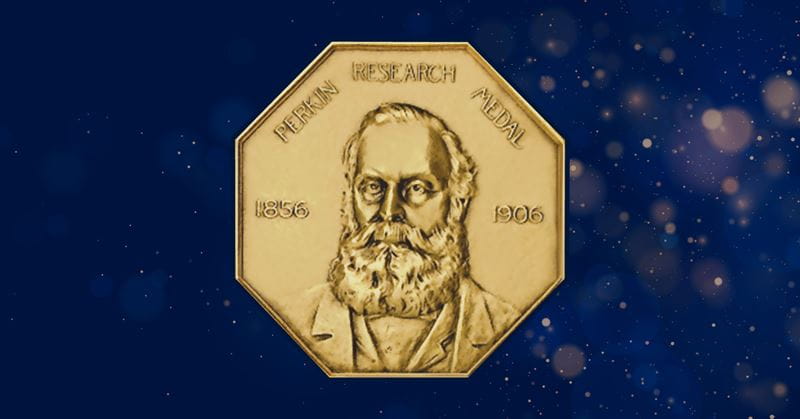 Previous recipients of the Perkin medal include Barbara Haviland Minor, of the Chemours Company, and Ann E Weber, of Kallyope Inc.

Dr Frommer has written more than 100 referred publications and is the co-inventor of more than 50 issued patents. With her extraordinary body of work spanning more than 40 years, she is a worthy recipient of the prestigious Perkin Medal.

The Perkin Medal is widely acknowledged as the highest honour in American industrial chemistry. It was established to commemorate the 50th anniversary of William Henry Perkin’s discovery of mauveine at the age of just 18. Perkin’s creation of mauveine, the world’s first synthetic aniline dye, revolutionised chemistry and opened up new frontiers in textiles, clothing, and other industries. Perkin was a founding member of SCI and this Medal was first presented to him in New York in 1906.

For more information on the Perkin Medal and the nomination process, visit: soci.org/awards/medals/perkin-medal