We use cookies to ensure that our site works correctly and provides you with the best experience. If you continue using our site without changing your browser settings, we'll assume that you agree to our use of cookies. Find out more about the cookies we use and how to manage them by reading our cookies policy.
Hide
Sustainability & Environment
■ ■
05 September 2022

How much do older people suffer from eco-anxiety?

Have we underestimated the eco-anxiety middle-aged and older people feel? According to a recent survey, younger folks aren’t the only ones frowning at the horizon. Eoin Redahan writes.

When you think of a middle-aged person suffering from exo-anxiety, what do you imagine? Is it a grey-haired woman gazing from a mountain peak with a single, heroic tear staining her cheek? Is it an auld fella rending his garments and shaking his fist at the sun?

I mean, possibly, but the reality is probably less dramatic. It could be the Pakistani householder who wonders if her family home will be swept away in the next flood. It might be the 39-year-old Australian who wonders if his country will be habitable when his young child grows up.

It might be the Maldivian who wonders if his homeland will go the way of Atlantis within 20 years. It was me when someone decided it would be a good idea to have a barbecue in the fields beside my house in the middle of the heatwave – when the grass was as dry as straw and wildfires scorched in south London. 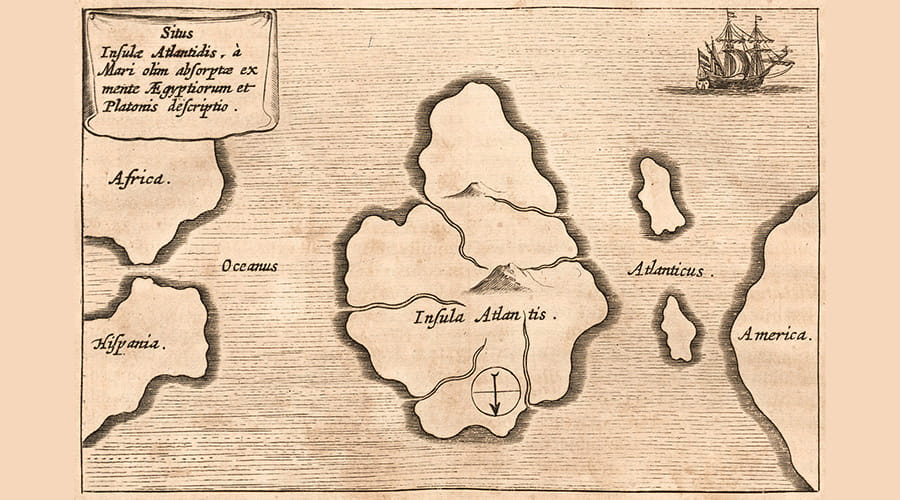 Athanasius Kircher's map of Atlantis, placing it in the middle of the Atlantic Ocean, from Mundus Subterraneus, 1669. Will people pore over maps of the Maldives in the same way?

The presumption by many is that it’s only the young who feel anxious about climate change, for it is they who will inherit the mess. However, according to recent ONS statistics, the middle-aged and the old are almost as worry-weary as young people.

Having analysed a recent ONS Opinions and Lifestyle Survey, straw specialist firm Drinking Straw filtered some of the stats. They reveal that 62% of UK people over the age of 16 worry that rising temperatures will directly affect them by 2030. Of these, 70% of 16-29 year olds were worried about the heat, but 59% of 50-69 year olds were also worried, as were 57% of those aged 70 and over.

In other areas, the differences were even less stark. When it came to anxiety over extreme weather events, 48% of all adults were worried – only slightly less than the 49% of 16 to 29 year olds who did so.

>> How can I make my garden more sustainable? Professor Geoff Dixon shows us how.

Similarly, regarding water supply shortages, 40% of all adults are concerned about them overall, compared to 43% of those aged 16 to 29. Admittedly, young people are more worried than older adults about rising sea levels (45% vs. 31%), but the differences are noticeably narrow in most metrics.

Surprisingly, it turns out the percentage of those who don’t care at all about the merciless heat, parched land, rising sea levels, and freak weather events is fairly consistent across all segments, with the 12% of 16-29 year olds not giving a fig similar to the 14% of indifferent adults. 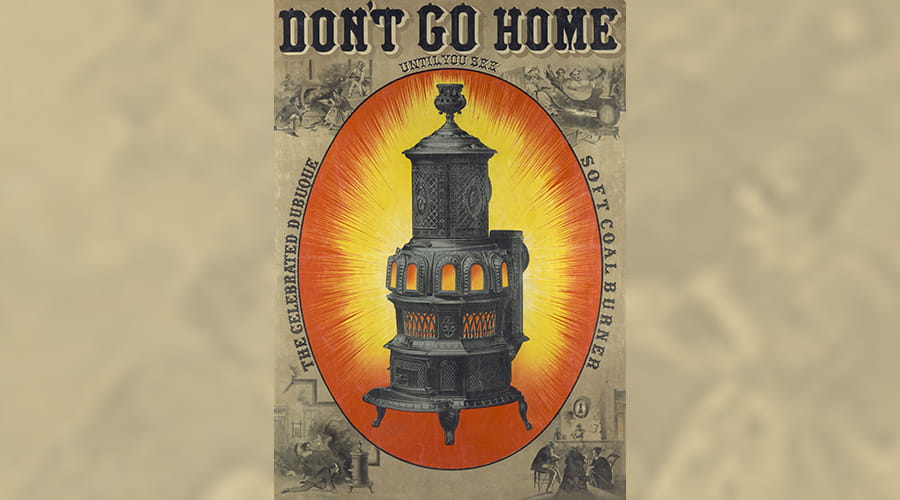 ONS figures reveal that most people have made climate-friendly changes to their day-to-day lives, whether they grew up in the age of renewables or the age of coal.

Broadly speaking, UK adults are becoming more eco-conscious, if data from the ONS’ Climate change insights, families and households, UK: August 2022 survey are to be believed. The survey has found that 77% of adults have made some, or a lot of changes, to their lifestyles to tackle climate change.

When the remaining 23% were asked why they made no change to their lifestyles, the most common reason given was: the belief that large polluters should make changes before individuals, followed closely by those who felt that individual change wouldn’t make much of a difference. 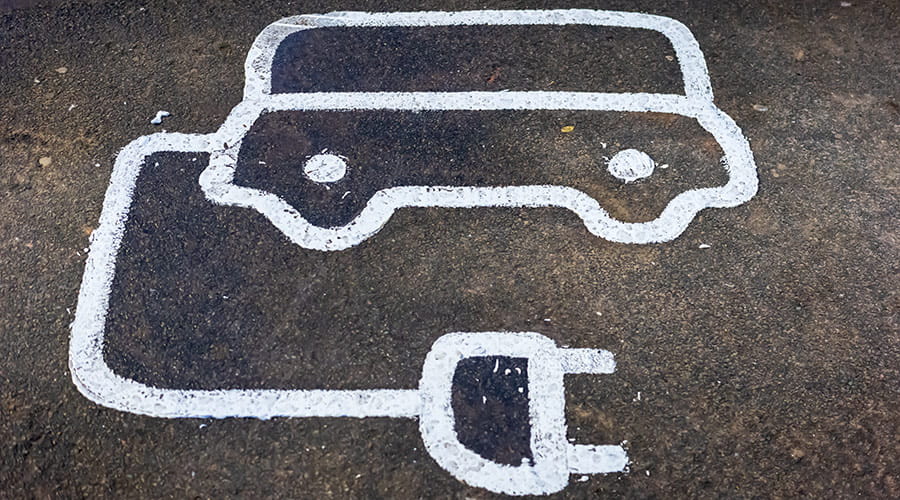 It’s clear to most of us that the government must help drive change, including on our roads. Despite the UK’s lagging electric vehicle infrastructure, the study revealed that the number of licensed zero emission vehicles, ultra-low emission vehicles, and plug-in vehicles increased by 71% or more last year.

If people knew there were sufficient charging points dotted around their areas – and if they were further incentivised to give up their gas-guzzling vehicles – those numbers would surely increase.

As bleak as the situation is, it is heartening to see our attitudes changing. Now, if you’ll excuse me, I’ve just read a climate-related story that brought a tear to my eye. If anyone wants me, I’ll be weeping in a dark room (passive-cooled, mercifully).