Cardanol, which is a natural phenolic oil, is issued from Cashew Nutshell Liquid (CNSL), a non-edible renewable resource, co-produced from cashew industry in large commercial volumes (1Mt p.a.). Cardanol is non-toxic and particularly suitable for the addition of aromatic renewable resources in polymers and materials. We recently reported various routes for the synthesis of di- and poly-functional building blocks derived from cardanol thereafter used in polymer syntheses [1]. We especially synthesized a new radically polymerizable cardanol-derived monomer. Hence, we synthesized cardanol-based aromatic latex by radical aqueous emulsion (and miniemulsion) polymerization. We also synthesized UV-reactive cardanol-derived latex for styrene-free coating applications. The latexes were colloidally stable with monomodal particle size distributions and mean particle diameters ranging from 100 to 250 nm. The physical and chemical properties of the resulting polymer films were studied by thermogravimetric analyses and rheology [2,3]. Eugenol (4-allyl-2-methoxyphenol), a major component of clove oil, is an aromatic renewable resource with potential to replace some petroleum-based aromatic monomers. We interestingly synthesized a new platform of eugenol-derived methacrylates and studied for the first time their reactivity in radical aqueous emulsion (and miniemulsion) polymerization. The resulting latexes were stable and featured an average particle diameter of 40-50 nm.


Talk 2:Sustainability and the chemical industry: now is the time to act!

At the heart of the 2030 Agenda for Sustainable Development created by the United Nations lie 17 Sustainable Development Goals (SDGs). The SDGs combine the need of ending poverty and other deprivations with strategies to improve health, education, encourage economic growth and reduce inequality. On top of that the SDGs also recognise the need to tackle climate change and to preserve our oceans and forests. [1] Each goal includes specific targets that should be met by 2030 and require the efforts of industries, governments, society and individuals. In alignment with Synthomer’s sustainability strategy, the company has identified the SDGs where it is believed we can have the greatest impact. This talk will use current examples from Synthomer’s product range and development areas to show how a chemical company, and more specifically Synthomer, can contribute directly or indirectly to those goals.

The synthesis of polymers from renewable materials is of increasing socio-economic importance; this consumer-led change has caused many industries to move away from fossil fuel based raw materials and towards sustainable biobased materials.1-5 Croda Ltd is an international speciality chemicals company with a history of using sustainable biobased materials as the key raw ingredients in their products. To our knowledge the formation of renewable polyacrylamides has yet to be explored. Polyacrylamides are used in a wide range of applications, from drug delivery to contact lenses to waste water treatment and with a project market size of over 10 billion US dollars by 2024; renewable alternatives are needed.

During this project, a library of renewable polyacrylamides has been synthesised in good to excellent yields on a multi-gram scale. The monomers have been synthesised from terpenes derived from sustainable sources of (often waste) biomass, using both the Overman rearrangement and the Ritter reaction. The monomers were then polymerised with high conversions to give a range of polyacrylamides and copolymer derivatives. These polymers have then been tested for various applications in collaboration with Croda to characterise their individual properties. Hydrophilic, hydrophobic and amphiphilic polymers have been formed with a wide range of viscosities and Tgs from 46 - 213 °C with potential applications including emulsifiers, protective hydrophobic coatings and non-ionic dispersants.

Talk 2:Toxicity in industrial biotechnology – knowing the enemy within

The production of commodity chemicals is often highly polluting, requires precious metal catalysts, toxic reagents or solvents, extreme conditions and generates large volumes of waste by-products. Genetically engineered microorganisms have been developed to produce numerous chemicals from renewable carbon sources, which can avoid many of these issues. However, widespread application has been limited by the lack of enzymes or metabolic pathways to produce the target product, low titres of product, low yield of product and/or product toxicity. Two methods to overcome product toxicity will be discussed. The first involves producing citramalate, a non-toxic precursor for methyl methacrylate, at high titre in E. coli. The second involves improving styrene production in E. coli using in-depth ‘omics’ studies to develop a better understanding of why styrene is toxic and guide metabolic engineering efforts to improve the process.

This event will be of interest to anyone working in polymer chemistry or environmental chemistry. 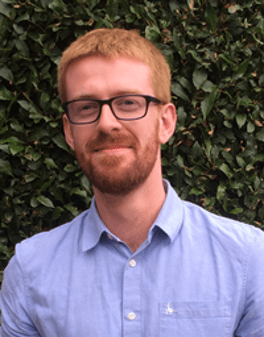 Joseph Webb obtained his BSc in microbiology from The University of Sheffield in 2011. He then went onto study for his PhD in biotechnology from The University of Nottingham covering the topic of production of methacrylic acid through combined bio- and chemo- catalysis. In 2015 he worked at the Synthetic Biology Research Centre, University of Nottingham, where he researched Cupriavidus necator as a host for production of monoterpenes from CO2 . He is currently a PDRA in Molecular Biology and Biotechnology at The University of Sheffield, where he is researching: ‘DeTOX: Productive whole cell biocatalysis by engineering resistance to toxic products and substrates’. 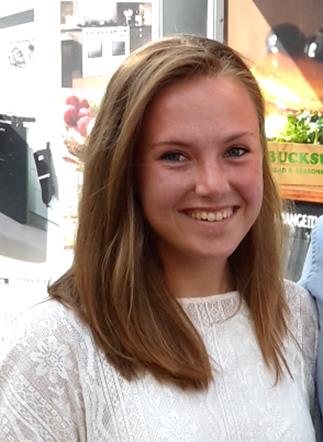 Rhona completed her undergraduate at the University of Nottingham, with a year in industry at AstraZeneca, working in the chemical development catalysis team on the new methodology for the formation of chiral amines through the synthesis of enamides. Her Masters project was working for Professor Ross Denton investigating the effect of E/Z isomerism on the epoxide ring opening mechanism during chlorosulfolipid syntheses. Currently, she is completing her PhD with the University of Nottingham CDT in Sustainable Chemistry and Croda Europe Ltd on the synthesis of novel biobased polymers from sustainable resources for use in the chemical industries markets. 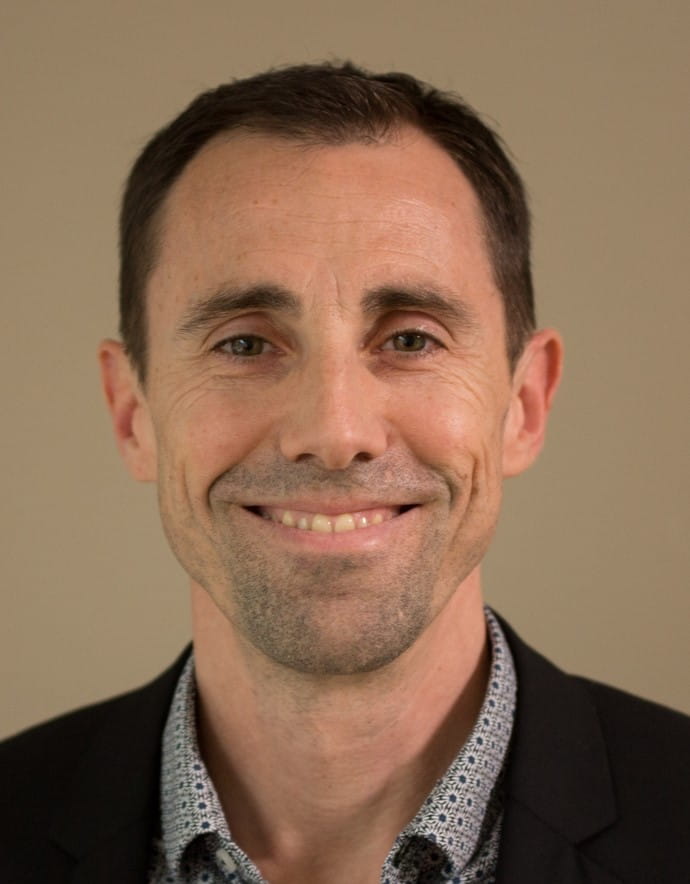 Sylvain Caillol is Research Director at CNRS. He was born in 1974. He graduated engineer from the National Graduate School of Chemistry of Montpellier in 1998 and then received his M. Sc. Degree in Chemistry from the University of Montpellier. He received his PhD degree in 2001 from the University of Bordeaux. Subsequently he joined Rhodia Company. Later, promoted Department Manager, he headed the Polymer Research Department in the Research Center of Aubervilliers. In 2007 he joined the CNRS at the Institute Charles Gerhardt of the University of Montpellier where he started a new research topic dedicated to Green Chemistry and Biobased Polymers. He is co-author of more than 150 articles, patents and book chapters. He is Chairman of “Oleochemistry, Molecule and Polymer Science” division of European Federation of Lipids. He won the Innovative Techniques for Environment Award in 2010, the Green Materials Prize in 2018 and 2019 and was nominated Pioneering Investigator by the Royal Society of Chemistry in 2019. 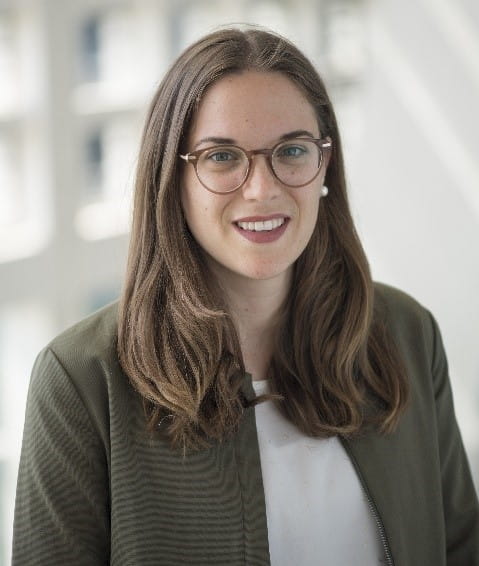 Theresa Scharbert works as a senior chemist as part of the Technology Platform group at Synthomer. Her expertise lie within a range of sustainability topics including biodegradability and battery binder development. Before joining Synthomer, she completed her PhD in homogeneous catalysis in collaboration with ALRANXEO in the group of Professor Mountford at University of Oxford. 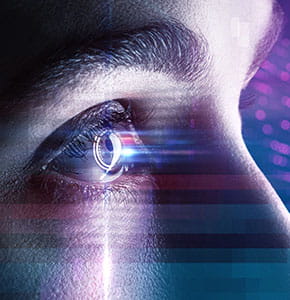 An eye on the future 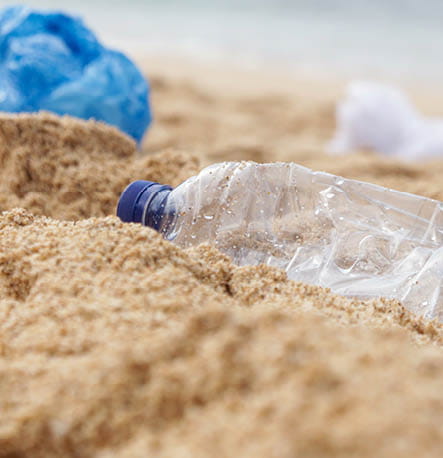 Disposing of PPE responsibly is essential 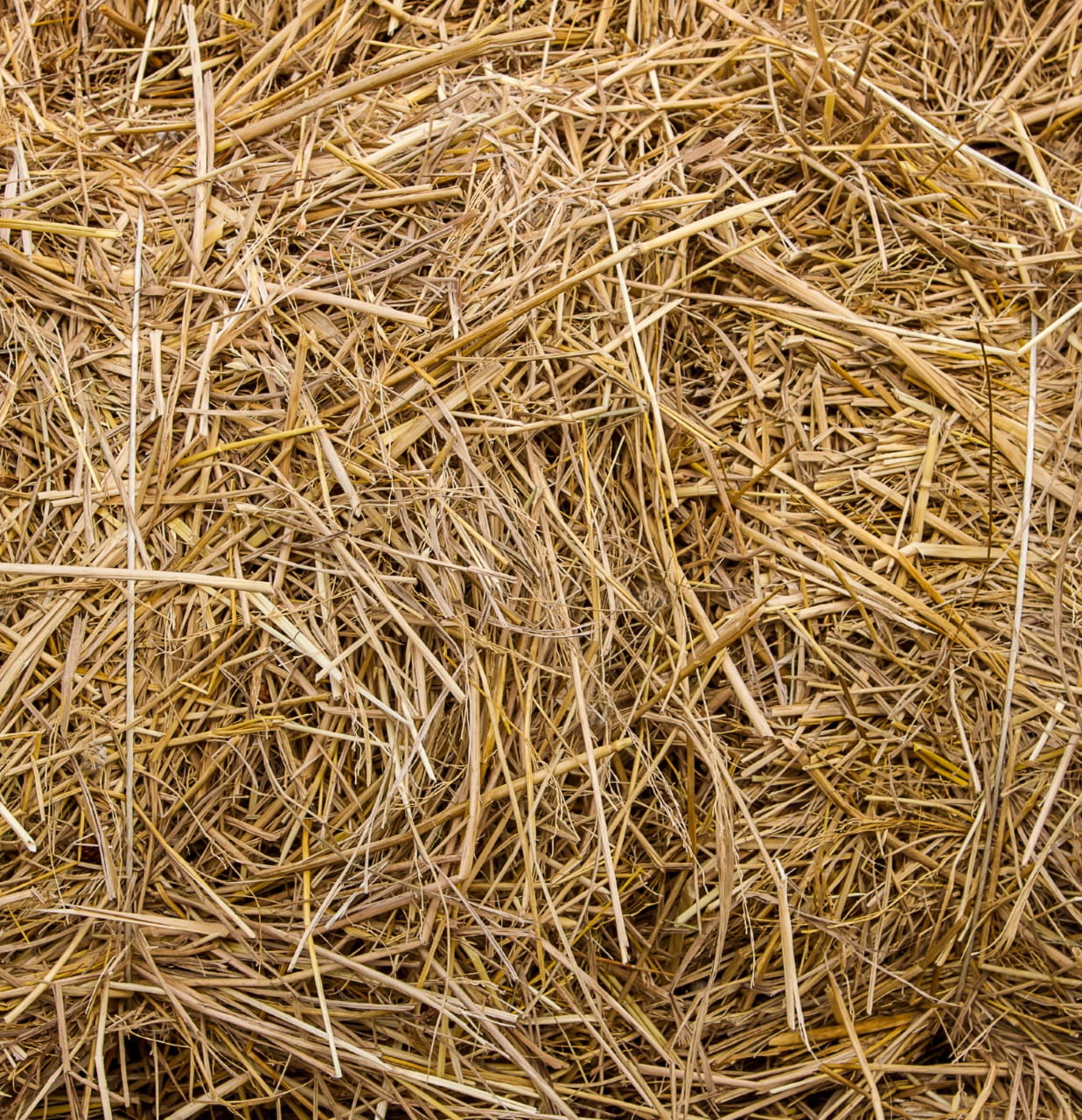 From biomass DNA to Polymer