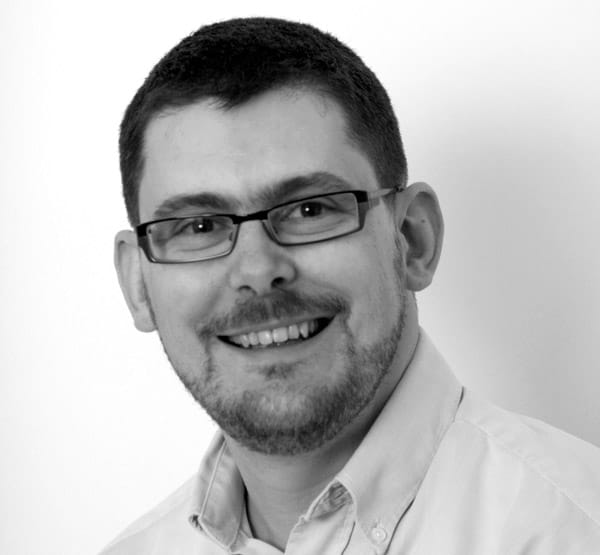 Our events commonly deal with environmental issues and areas key the Irish economy, with food, agriculture and pharmaceuticals featuring prominently. As well as numerous events, held in Dublin, we run, support and sponsor events in Cork and Limerick.

The All Ireland group aims to foster better links between molecular sciences, chemistry-based industry and the general public across the whole of Ireland. We regularly arrange talks by industry experts from Ireland and overseas. These talks are aimed at industrialists, chemistry teachers and interested members of the public.

The Wesley Cocker Award is presented to young scientists (PhD student or undergraduate) in Ireland who have made a major contribution in some aspect of chemistry relevant to Irish Industry. 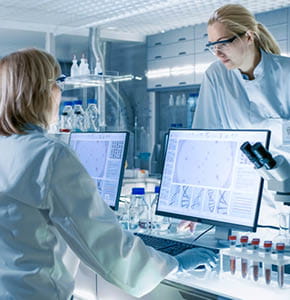 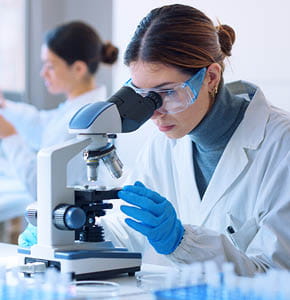 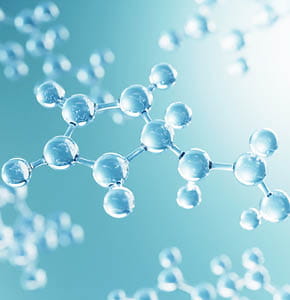 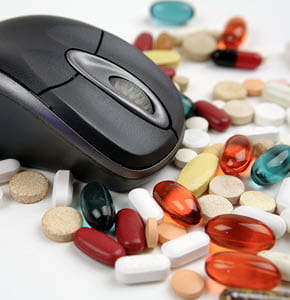 What Drug Hunters need to know about Computational Chemistry