Emissions reduction project said to be the largest commercial agreement of its kind.

CF Industries, a global producer of hydrogen and nitrogen products has entered into an agreement with ExxonMobil to capture and permanently store up to two million tonnes of carbon dioxide each year from its manufacturing complex located in Louisiana, US. The deal is said to be the largest commercial agreement of its kind. 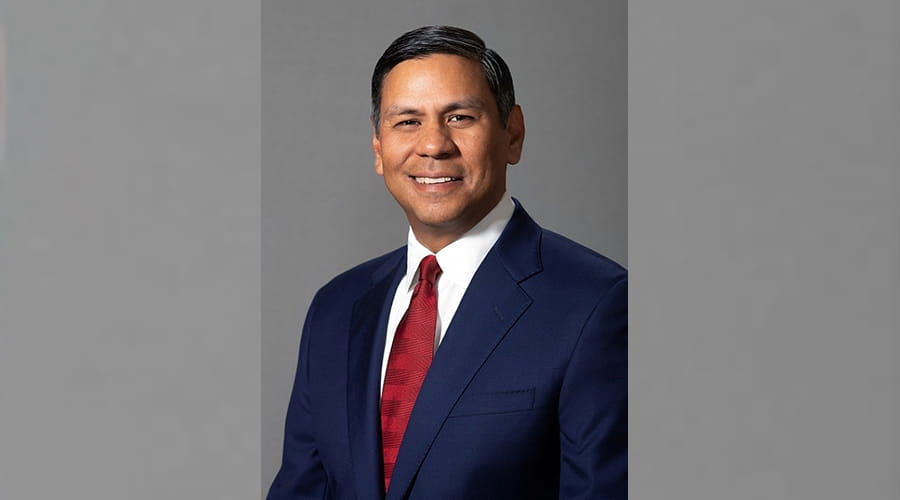 EnLink has more than 4,000 miles of pipeline across the state of Louisiana. ‘Utilising this extensive network enables us to provide the most timely and cost effective solution to CO2 transportation, with a significantly lower environmental impact,’ said Jesse Arenivas, Chief Executive Officer of EnLink.

The partners have said the two million tonnes of carbon dioxide captured each year equates to replacing 700,000 gasoline powered cars with electric vehicles. The project is due to become operational during early 2025 and supports the state’s objective of net zero emissions by 2050.

CF Industries, which is already investing $200 million to build a carbon dioxide dehydration and compression unit at its facility in Donaldsonville, Louisiana, said that the latest development comes as it sets to market up to 1.7 million tonnes of blue ammonia each year.

Demand for blue ammonia – a compound consisting of hydrogen and nitrogen – is expected to grow significantly as a decarbonised energy source for hard-to-abate industries, both for its hydrogen content and as a fuel itself.

Dan Ammann, President of ExxonMobil Low Carbon Solutions said: ‘We’re encouraged by the momentum we see building for projects of this kind, thanks to supportive policies such the Inflation Reduction Act.’ The US’ Inflation Reduction Act addresses climate change, amongst other pressing issues and provides significant tax incentives.