Carbon 2022: Carbon for a Cleaner Future

The 2022 World Conference on Carbon (Carbon 2022) took place 3-8 July at Imperial College London – the first time in two years that the event has been held in person.

Covid-19 prevented the scheduled 2020 meeting in Japan, while the organisers of Carbon 2021 in London postponed their event by a year. This was made possible by the cooperation of organisers of the Mexico meeting, planned for 2022, agreeing to move the meeting to 2023 – and other carbon associations across the globe delaying subsequent events by one year.

Organised by the British Carbon Group, more than 300 researchers, academics and industry representatives gathered to share information and insights on carbon science across a number of areas, including environmental carbon, carbon in energy, carbon in biology, medicine and health, and innovative carbon for sustainability.

Under the theme ‘Carbon for a Cleaner Future’, the week focused on the many challenges and opportunities for carbon science as the world seeks to tackle a range of issues. Carbon dioxide is cited as the main reason behind current climate and environmental problems, but many of the presentations and posters demonstrated how carbon-based materials are also an important part of the conversation toward solutions.

It is projected that during the next 20 years the area of carbon science, in terms of innovation and subsequent applications of technology, could be worth trillions of dollars globally.

The five plenary talks covered a range of topics and led to much discussion. Professor Sir Kostya Novoselov, FRS, University of Manchester, spoke on recent advances in graphene. 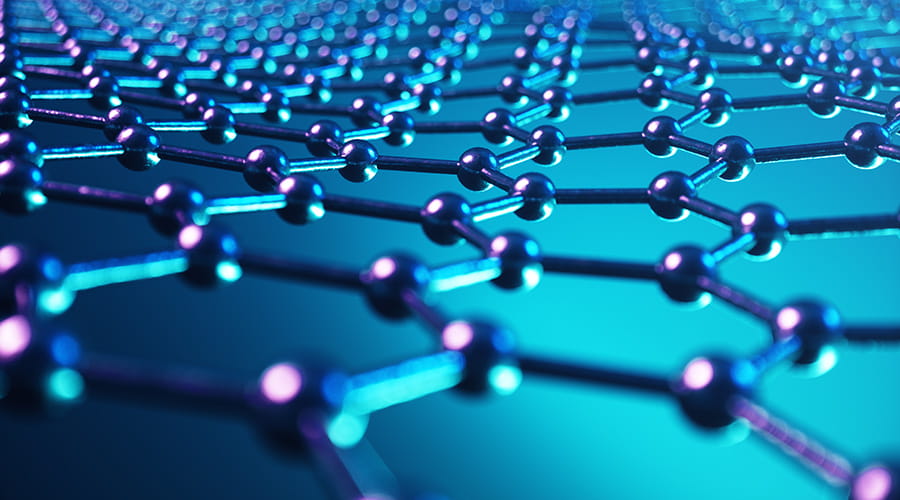 Graphene – a single layer of carbon atoms arranged in a honeycomb lattice nanostructure – was first isolated in 2004 at the University of Manchester.

Prof Novoselov noted that products utilising graphene are beginning to appear on the market, while the list of applications for carbon quantum dots is growing.

Along with Professor Sir Andre Geim, Prof Novoselov received the 2010 Nobel Prize in Physics for their groundbreaking experiments regarding the two-dimensional material.

Dr Marc Monthioux Director of Research at the French National Centre for Research CEMES, Toulous, France spoke on: The existence and role of liquid phase in CVD deposition mechanisms of pyrolitic carbons.

Carbon for tackling a range of challenges

Across the six days of the event, developments in the area of research and commercial applications were shared. The Carbon in Energy session included presentations featuring super capacitors and energy storage, with scientists from Cambridge University discussing a low-cost device capable of selectively capturing carbon dioxide gas while charging. The session also highlighted the critical role of energy storage and industrial applications of carbon materials.

In the area of the circular economy and recycling, Alex Bowles from Imperial College discussed his research: Pushing the limits of tyre-derived activated carbon: novel ultra-microporous adsorbents for CO2 capture.

Taking the issue of waste tyres, the research looked at a way to use the tyres as a feedstock for a product that could be used in carbon capture.

In biology and health, Alberto Bianco, University of Strasbourg, discussed the use of graphene materials in biomedical applications, with developments in areas such as chemodynamic therapy in his talk: The multifacets of functional graphene oxide in cancer therapy.

Away from the laboratory

Along with the practical developments, speakers raised concerns around issues such as the ability to share findings globally through international meetings and peer reviewed publications.

There was also concern about areas of carbon science that had been neglected and therefore less likely to receive research funding, such as fullerene science, which 10 years ago was a ‘hot topic’ in research, but has since become less prominent. 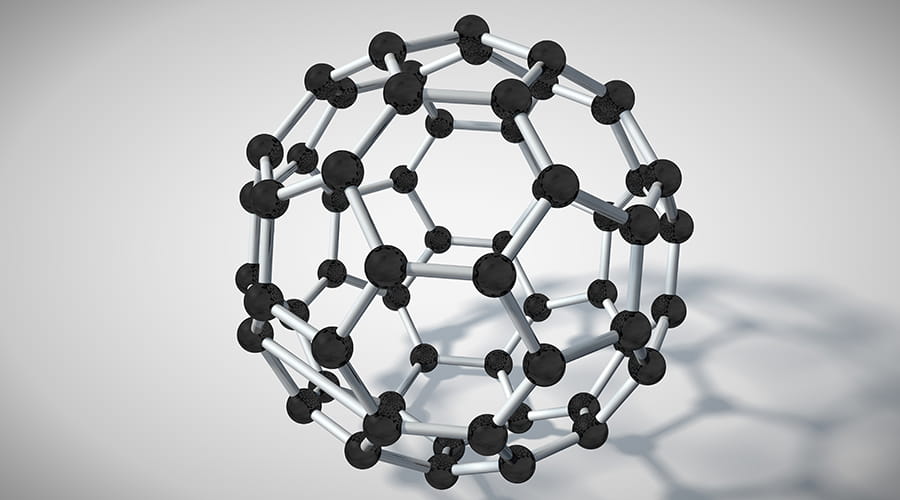 Fullerene science applies to both carbon nanotubes and the closed mesh variety, buckminsterfullerenes (above), known as a ‘buckyballs’.

In addition, the slow pace of moving from laboratory to practical application was also highlighted. Graphene, for example, has consistently received funding and is replete with properties and potential applications, yet the graphene industry has been slow to move from the lab and fulfil its potential to yield commercial rewards.

Several major challenges are facing carbon science in academia and industry. Speakers raised a number of critical issues including the importance of not only performing experiments but understanding the fundamentals, gathering data, focusing on analysing the data via models and also keeping an eye on sharing the findings globally and presenting the results via international meetings and in preprint servers and peer reviewed publications.

Supply chains are also important, specifically the undersupply of carbonaceous materials in the next 10–15 years, which will present huge challenges for industry. The supply deficit will be of the order of millions of tons, which means substantial changes in materials availability. There will be a push for alternative sources of carbon away from traditional sources into end-uses. 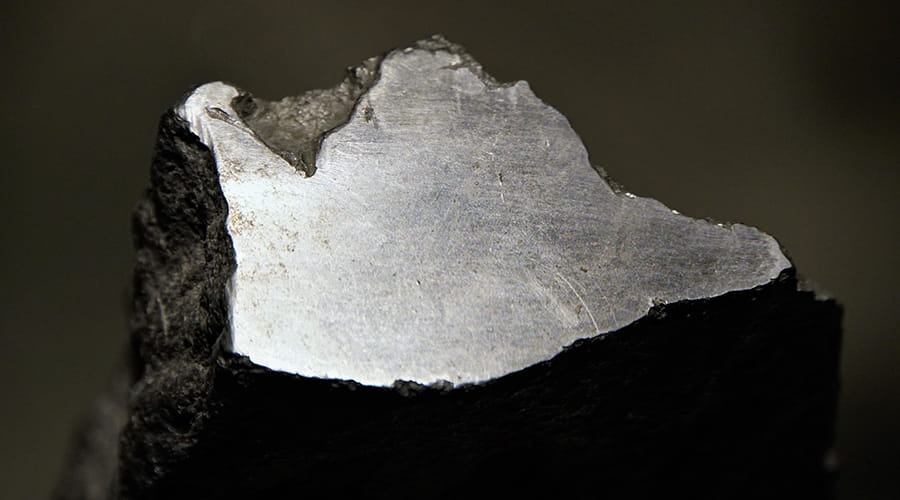 Activated carbon is a growth market. Coal tar, coal tar pitch, petroleum by-products will contract, however demand for graphite will grow, notably with the increased production of lithium ion batteries and, as the steel industry decarbonises, graphite electrodes. To this end, the United States Geographical Survey has named graphite as one of the critical minerals for the US’ national security due to its unique characteristics and industrial applications.

China, Africa, Brazil, and Mexico offer the largest sources of graphite – however, huge natural reserves are available in a number of African countries including Madagascar, northern Mozambique, Namibia, and south-central Tanzania.