As one of the first petrochemical projects to be decarbonised, the proposed development could serve as a model for the chemical sector.

CNOOC, Guangdong Provincial Development and Reform Commission, Exxon Mobil and Shell have signed a Memorandum of Understanding to explore the feasibility of developing a world-scale carbon capture and storage (CCS) hub in the Daya Bay National Economic and Technological Development Zone in Huizhou, China.

The project will have the potential to capture up to 10 million tonnes of carbon dioxide each year from the area’s industrial sector. The partners added that as one of the first petrochemical projects to be decarbonised, the proposed development could serve as a model for the chemical sector. China has set a target to go from 10 billion tonnes of carbon dioxide emissions each year to net-zero within 30 years. 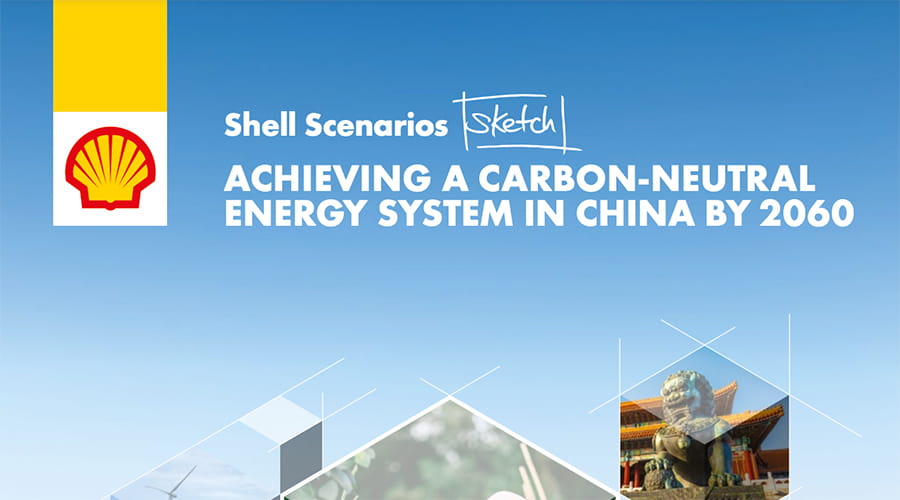 Shell's report Achieving a Carbon-Neutral Energy System in China by 2060 (pdf link) sets out a potential pathway towards a challenging target.

Jason Wong, Executive Chairman of Shell Companies in China said: ‘A shift to cleaner energy sources and energy efficiency will not be enough. China will also need to actively remove emissions. This makes CCS an essential part of the solution for China to achieve carbon peak by 2030, carbon neutrality by 2060.’

A report by Shell: Achieving a Carbon-Neutral Energy System in China by 2060 (pdf) indicates that China has an estimated 2,400 gigatonnes of storage capacity for carbon dioxide and currently has more than 40 CCUS pilot projects. Many of the projects are small developments linked with enhanced oil recovery. Shell adds that while CCUS technologies in China are close to, or have reached commercialisation, the main challenge lies in creating conditions to support substantial investment in large-scale CCUS, particularly as a solution to industrial decarbonisation.