Researchers gain insight into the first stages of Parkinson’s disease

New research ‘provides an important piece of the puzzle in understanding the biological mechanisms driving Parkinson’s’.

A team of researchers from the Francis Crick Institute, University College London (UCL), and the University of Edinburgh report that they have discovered how a build-up of harmful proteins within neurons can cause the death of nerve cells, leading to Parkinson’s disease.

Affecting around 145,000 people in the UK, Parkinson’s is caused by the loss of neurons in specific parts of the brain. A protein called alpha-synuclein misfolds and clumps together, forming harmful structures. The mechanisms behind this are not fully understood.

Publishing their findings in Nature Neuroscience, a team of neurologists, chemists and structural biologists developed a novel approach to study what happens to alpha-synuclein during the earliest stages of the disease.

Using neurons derived from cells donated by people with inherited forms of Parkinson’s, as well as from healthy people, the team was able to visualise where, why and how the protein begins to misfold and clump inside nerve cells. 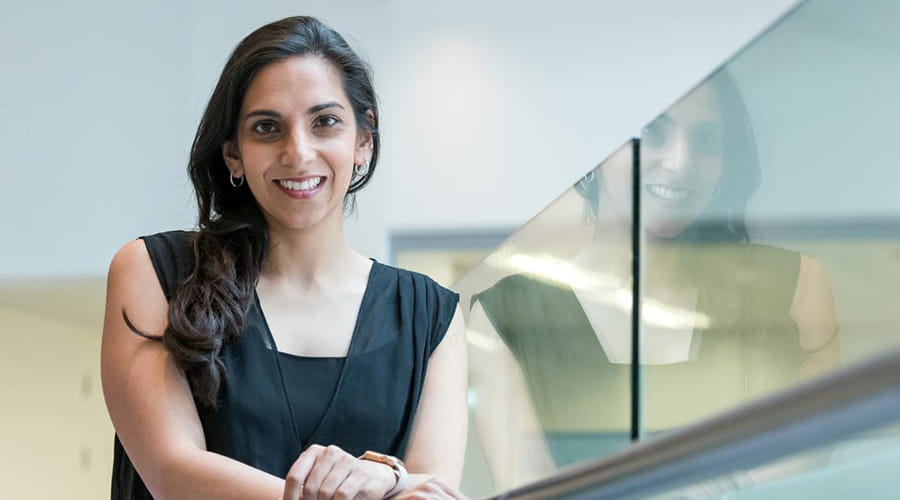 The team found that when alpha-synuclein comes into contact with the membrane of mitochondria, part of the cell responsible for producing energy, this triggers the misfolding and clumping of the protein. These clumps then collect on the surface of the mitochondria, damaging its surface and interfering with its ability to create energy. This then leads to the mitochondria releasing signals causing the neuron to die. When neurons are healthy, the misfolded proteins are constantly cleared and removed from the cells. Ageing can slow down this process of protein removal.

Lead author and Senior Group Leader at the Crick, and Professor of Neurology at UCL Queen Square Institute of Neurology, Sonia Gandhi said: ‘There has been huge progress in understanding protein misfolding, but the major challenge has been to study the first stages of this process inside the human cell […] This provides an important piece of the puzzle in understanding the biological mechanisms driving Parkinson’s.’

The team added that the approach they developed could also be used to study how proteins misfold in other neurodegenerative diseases.