BASF has broken ground on the third and final phase of the methylene diphenyl diisocyanate (MDI) expansion at its site in Geismar, Louisiana, US. This third phase, which will be completed during 2025, requires an investment of $780 million. Once on stream, MDI capacity at the site will be some 600,000 tonnes/year.

The expansion, which began in 2018, is following a staggered approach. In 2020 a new MDI synthesis unit was put into operation, and by 2021 – when the second phase became operational – a number of existing upstream units were expanded. This third and final phase will add new upstream units and a splitter. 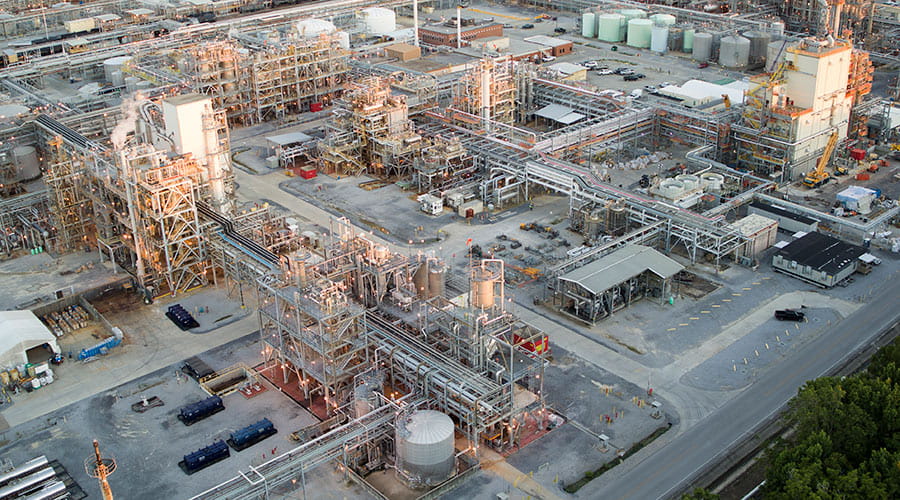 The company said that the new capacity will meet growing demand for MDI in North America. Michael Heinz, Chairman and CEO, BASF Corporation commented; ‘Through this investment we demonstrate our commitment to meeting the needs of our customers while strengthening our foundation for continued growth in the important US market.’

Waste-to-fuels producer, Fulcrum, has successfully started production of synthetic crude oil for clean transport fuels at its Sierra Biofuels Plant located in Nevada, US. The facility uses FT CANS technology, developed by Johnson Matthey and BP, which converts landfill waste into synthesis gas, which can then be converted into fuels.

The facility, said to be the world’s first commercial scale landfill waste-to-fuels plant, uses some 175,000 tonnes of waste as feedstock to produce 11 million gallons of renewable, low-carbon transport fuel. Fulcrum’s President and CEO said: ‘After more than a decade of dedication and perseverance, successfully creating a low-carbon fuel entirely from landfill waste validates the strength of our process and our partners’ unwavering belief in and support for our business model […] We aim to replicate our success at Sierra with cost efficient net zero carbon plants nationally, and ultimately around the globe.’

The US government has set out its National Blueprint for Transportation Decarbonisation. The Blueprint is said to be a ‘landmark strategy for cutting all greenhouse gas emissions from the transport sector by 2050.’ This development is set to be followed by more detailed decarbonisation action plans, which will be developed and implemented by a number of US government agencies including the Department for Energy and the US Environmental Protection Agency. These agencies will cooperate with governments at the state, local and tribal level as well as civil society, the private sector and global partners. The US government has said that transport accounts for one third of all domestic greenhouse gas emissions.

Abu Dhabi National Oil Company (ADNOC) is to allocate $15 billion to advance a number of projects so that it can deliver on its low-carbon commitments. The projects include investment in clean power, first-of-a-kind carbon capture and storage, continued electrification of its operations and energy efficiency. The company said that these developments ‘represent tangible and concrete action as the company reduces its carbon intensity by 25% by 2030 and moves towards its net-zero by 2050 ambition.’

His Excellency Dr Sultan Ahmed Al Jaber, UAE Minister of Industry and Advanced Technology and ADNOC Managing Director and Group CEO said: ‘As we continue to future-proof our business, we invite technology and industry leaders to partner with us, to collectively drive real and meaningful action that embraces the energy transition. This strategic multibillion dollar initiative underscores ADNOC’s industry leadership as a leading global provider of lower-carbon energy.’ 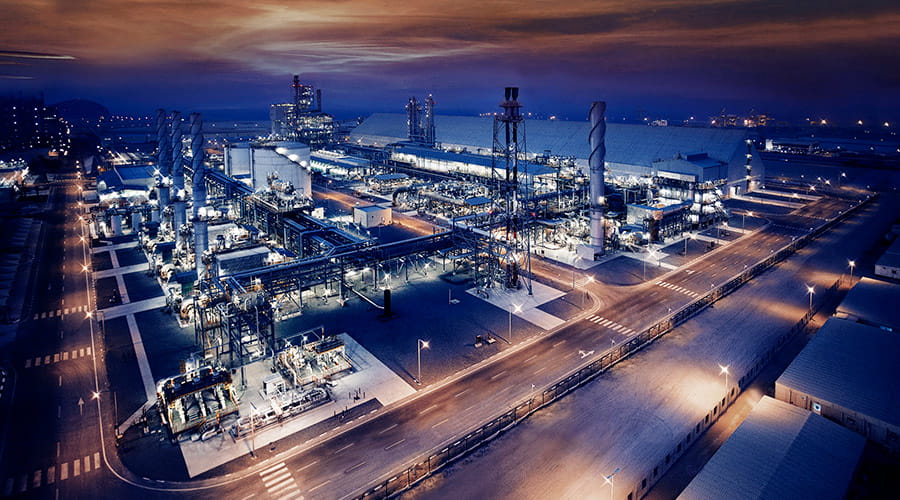 ADNOC has announced a new strategy to progress the world-scale decarbonisation of its operations. Image: ADNOC

Also focusing on low-carbon energy; the Abu Dhabi Sustainability Week, running this week, will hold its first Green Hydrogen Summit on 18 January. It will cover a range of topics including developments in hydrogen production, conversion, transport and storage, and use. It will also include high-level discussions focused on the development of the UAE hydrogen economy, the role of government, and regulation.

Also in the area of hydrogen, a study from the European Patent Office (EPO) and the International Energy Agency (IEA) indicates that Europe and Japan are leading the way in hydrogen innovation, with the US ‘losing ground.’ The report: Hydrogen Patents for a Clean Energy Future: A global trend analysis of innovation along hydrogen value chains, uses global patent data to provide a comprehensive analysis of innovation in hydrogen technologies. The report’s authors say that it reveals ‘some encouraging transition patterns across countries and industry sectors, including Europe’s major contribution to the emergence of new hydrogen technologies. It also highlights the contribution of start-ups to hydrogen innovation and their reliance on patents to bring their innovations to market.’