We look back on the outstanding Public Evening Lectures of 2018 and the exciting programme of lectures planned for this year.
Georgina Hines

SCI launched our series of Public Evening Lectures to help realise our mission of contributing to the public understanding of science. In 2018, we saw some of the most well-known and established scientists in the world walk through the doors of SCI HQ.

The first woman to visit the Mir Space Station, Helen Sharman, visited SCI in June to give her talk, From Mars to the stars: a chemist in space. Starting her career as a chemist at General Electric before moving to Mars, Sharman entered a competition to become Britain’s first astronaut, beating out 13,000 applicants for the job.

During her talk, Sharman explained the scientific experiments she undertook during her eight days in space, including how radiation, atmosphere and weightlessness affect the growth of plants. ‘Chemistry kept us alive and relatively comfortable, but it's actually chemistry that we're doing in space that continues to increase and improve the standard of living on earth. [It] enables [us] to investigate mysteries of the universe, not only for our own curiosity but for generations to come,’ said Sharman. 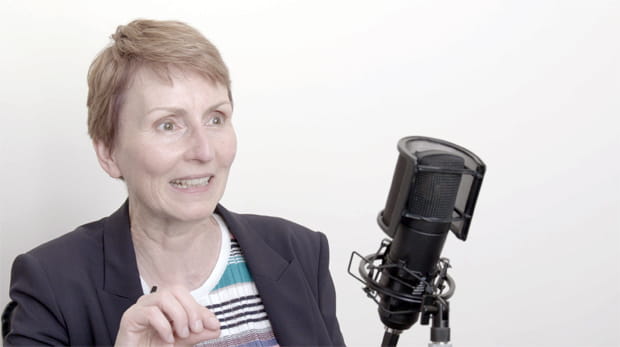 Helen Sharman recorded a podcast – to be released later this year – during her visit. Image: SCI

Long-time SCI member Sir Martyn Poliakoff gave his lecture – Casting light on a greener future – to a rapt audience in March. Based on his research at the University of Nottingham, where he is a Research Professor of Chemistry, Sir Martyn spoke about the potential of photochemistry to help meet the needs of the world’s growing population.

One of the biggest hurdles faced, said Sir Martyn, was transitioning from the lab to industry as associated large-scale manufacturing processes can prove costly and energy-intensive. However, Sir Martyn’s work is now being applied to the manufacture of the anti-malarial drug artemisinin, which could significantly reduce costs and the timescale needed to produce the antimalarial. 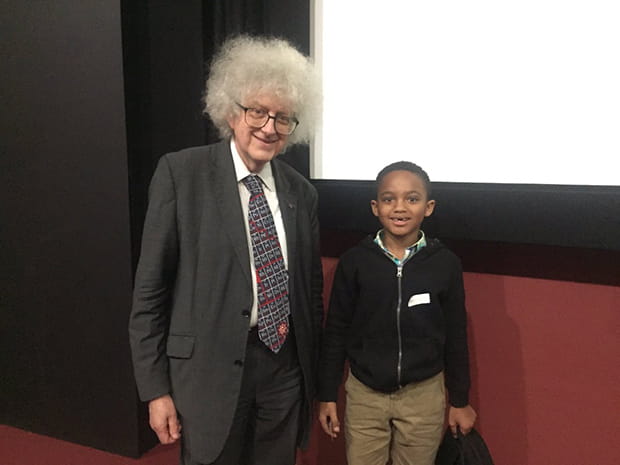 Sir Martyn with one of his biggest fans, eight-year-old Eden! Image: SCI

SCI was proud to host Professor Ben Feringa in September, who received a Nobel Prize in 2016 for his work on ‘the design and synthesis of molecular machines’. Professor Feringa, whose research group is currently based at the University of Groningen, Netherlands, spoke about how his research could be applied to smart drugs, adaptive catalysts and responsive materials.

Other highlights of the year include Dr Alison Tedstone, who is the government’s Chief Nutritionist, speaking about the recent policy changes for sugar reduction in certain foods, and Professor Mike Bevan who asked Can genomics feed the world? 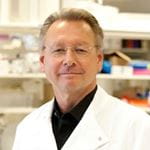 Professor Paul Workman, CEO of The Institute of Cancer Research

Improving the outcome for cancer patients 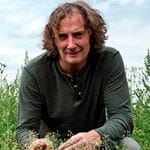