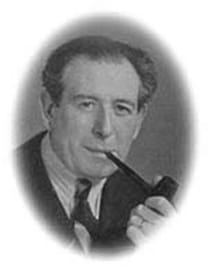 A brewing specialist, Lampitt created what in many ways were the world's first specialist food laboratories. He was instrumental in helping J Lyons and Co to integrate experimental research with product development and analysis, and helped found SCI's Food Group.

Lampitt was a founder member of the Food Group, and the Lampitt Medal was initially funded by subscriptions from staff and suppliers to J Lyons and Co, to honour his contribution to SCI.

Vision and Strategy
Governance and Structure
Key People
Get Involved