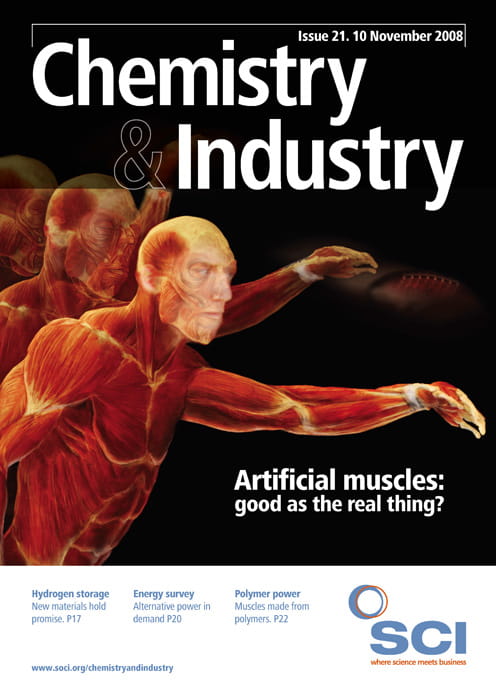 The symbiotic relationship between the biotechnology and pharmaceutical industries is set to tighten as the credit crunch takes hold. The bigger, richer pharma companies – and the innovative biotechs that can access their cash – are more likely to weather the storm, but analysts say R&D will still suffer.

As economies go into freefall, debt financing is no longer available and increasingly risk-averse venture capitalists are shunning biotech companies. Some 113 biotechnology companies, up from 68 in the first quarter, now have less than a year of cash at their current spending rates, Rodman & Renshaw told The New York Times. With the average large-cap pharmaceutical company holding about $9.31 billion cash, according to Frost & Sullivan, biotech firms have to turn to pharma for financing, through deals or M&A (C&I 2008, 20, 6).

The pharmaceutical industry, which is in a losing battle against patent expiries, increasing generic competition and government cost containment (C&I 2008, 6, 5), needs biotech companies to fill its meagre pipelines. The price of bringing a drug to market has rocketed to around $1bn, while the number of new drugs approved by the US Food and Drug Adminstration has fallen by 47% in the past three years. ‘The bigger the drug maker and its cash reserves, the more able it will be to make strategic alliances with smaller firms, adding new compounds to its pipeline for less money than would have been the case a year ago,’ says Mitra Thompson, pharmaceutical analyst at IHS Global Insight.

Despite the biotech–pharma coupling, however, R&D is set to suffer. With shareholders and investors pushing for higher profits and better returns, R&D strategy will increasingly focus on drugs that will provide maximum sales returns, says Thompson. She says five main R&D strategies are emerging: narrowing therapeutic focus, enhancing in-house R&D capacities, boosting biotech alliances and takeovers, outsourcing drug-discovery resources and cutting ‘unprofitable’ drugs from pipelines. ‘Companies that have already instigated such measures with a view to streamlining their therapeutic focus – GlaxoSmithKline, Pfizer and UCB, to name but a few – will be best placed to develop a new stable of blockbuster treatments in years to come,’ says Thompson.

Meanwhile, the Economic and Social Research Council reports that the UK Research Councils are working towards the future development of the sector by, for example, finding new ways of enabling effective drug trials that enjoy public confidence, and building new research partnerships.