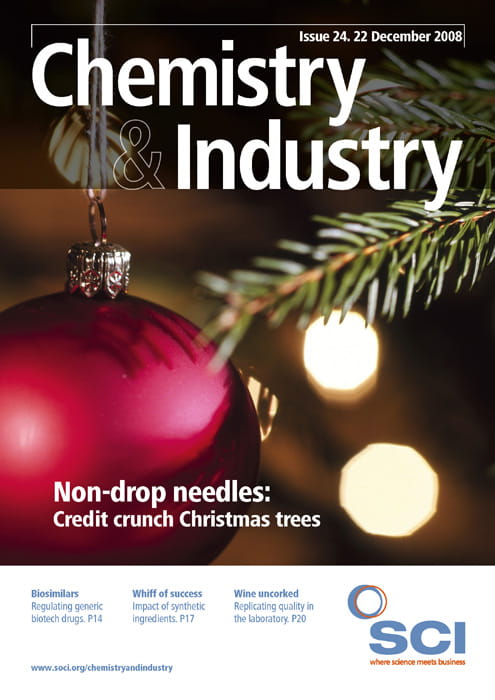 The collapse of the long-running drug price fixing case against five generic drug companies will not necessarily deter the Serious Fraud Office (SFO) from investigating similar cartels in the future.

In April 2006, the SFO brought criminal proceedings against nine executives from Goldshield Group, Kent Pharmaceuticals, Norton Healthcare, Generics (UK), and Ranbaxy. They were charged with conspiring to defraud the UK National Health Service of around £120m by allegedly fixing the price and supply of the anticoagulant warfarin and penicillin-based antibiotics between January 1996 and December 2000.

The fatal blow to the SFO, however, came in March 2008, when the House of Lords ruled that price fixing was not a criminal offence in the UK prior to 2003. This was because the Enterprise Act, which clearly prohibits price fixing cartels, was not enacted until 2002. Before then, price fixing alone did not amount to conspiracy to defraud.

The SFO applied – unsuccessfully – to the Crown Court in July 2008 to amend the charge to the Enterprise Act offence. And in December, the Court of Appeal refused the SFO leave to appeal the ruling.

The SFO has been criticised for devoting enormous resources to the case; at one point it was its largest ever inquiry in terms of manpower.

But Marc Dalby, consultant at law firm Lovells LLP, points out that the SFO learned a lot about the highly complex operation of the pharmaceutical industry during the case and thus would certainly not shy away from taking up another suitable case in future.

‘The Court of Appeal’s decision is no doubt a setback for the SFO but any future activities on price fixing claims will be governed by strict monitoring, supported by the tightened regulations now in place,’ adds Aparna Krishnan, senior healthcare analyst at market intelligence firm IHS Global Insight.

However, the recent European Commission preliminary report into the pharmaceutical sector looks in detail at the operation of the generics industry. ‘The SFO might be tempted to conclude that cases, such as the Goldshield case, might be better handled in the future by the UK Office of Fair Trading,’ says Dalby.