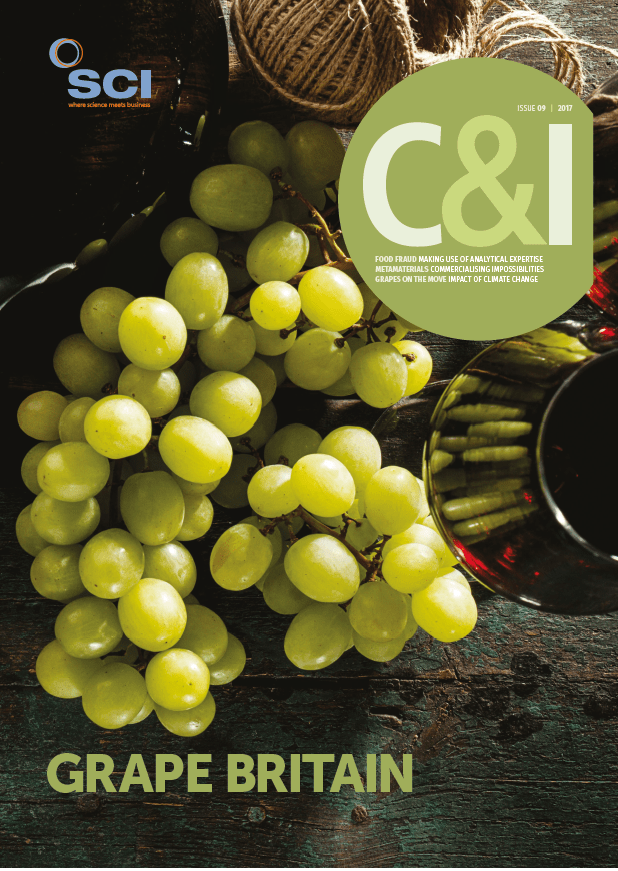 GM non-browning apples were set to go on sale for the first time as C&I went to press in November 2017. Arctic apples, which don’t go brown on dropping or after being sliced, will be launched initially in the US. They have been engineered to contain apple genes that produce less of the enzyme polyphenol oxidase (PPO), which triggers the chemical reaction responsible for fruit browning on injury.

In 2018, an estimated 6% of new apple tree plantings in the US will be for Arctic apple varieties - rising to Im US Arctic apple trees by 2020, said Haydn Parry, VP of Intrexon Corporation, speaking at the EFIB meeting in Brussels in October 2017. If successful, Haydn said the technology will also tap into a bumper market for cut apples – currently coated with preservatives to slow the browning process.

‘Currently, our Arctic apple orchards are located in Washington State, with the majority being our Arctic Golden variety,’ according to Neal Carter, president of Intrexon subsidiary, Okanagen Specialty Fruits (OSF) in Canada. ‘We will be continuing to plant large volumes of trees, with the immediate focus being on varieties approved in the US, Arctic Golden, Arctic Granny and Arctic Fuji. Most of our orchards over the next few years will be in the US, but we are anticipating plantings in other countries in the future.’

The US is the second largest apple producer in the world, behind only China, and grows apples on 322,000 acres of land with an annual crop value of around $4bn, according to the US Apple Association. ‘Although we are planting Arctic apples very rapidly, even by 2020 our non-browning apple varieties will represent a very small percentage of overall production,’ Carter said.

UK consumers may have to wait a while longer for the apples as OSF says it has yet to apply for approval in any European country, though it is ‘not ruling out any possibilities’ in future. The same technology, meanwhile, can also be used to produce non-browning avocados and pears, though work with other fruits is still at a preliminary stage, the company notes.

The news follows reports of the first sales of AquAdvantage salmon starting in Q2 2017, to customers in Canada. Made by another Intrexon subsidiary, AquaBounty Technologies, AquAdvantage sterile female Atlantic salmon can grow to market size in half the time as conventional salmon, and incorporate a gene from a Chinook salmon species. The fish can also be reared with a third less feed, and so have the potential to change the economics of fish farming, Parry added. He expects they will be especially valuable for new locally operated and more eco-friendly land based fish farms touted as an important source of future proteins.

The AquAdvantage salmon was developed in 1989 by scientists at Memorial University in Newfoundland, Canada. The US Food and Drug Administration (FDA) approved AquaBounty Technologies' application to sell AquAdvantage salmon to US consumers in November 2015 – a decade after this was lodged. However, an alert issue shortly afterwards bans its import until the FDA mandates labels for the GM product. ‘We are not able to sell our salmon in the US until the FDA Import Alert is lifted, which we hope will be resolved shortly,’ said a company spokesperson.