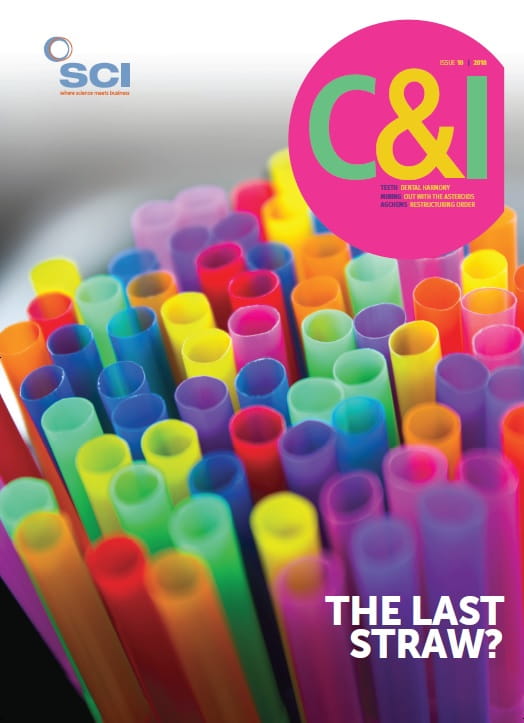 Plant breeders are increasingly using techniques to produce new varieties they say are indistinguishable from those developed through traditional breeding methods. New genome editing technologies can introduce new traits more quickly and precisely. However, in July, 2018, the European Court of Justice decreed they alter the genetic material of an organism in a way that does not occur naturally, so they should fall under the GMO Directive. This went against the opinion of the Advocate General.

In October 2018, leading scientists representing 85 European research institutions endorsed a position paper warning that the ruling could lead to a de facto ban of innovative crop breeding. The paper argues for an urgent review of European legislation, and, in the short term, for crops with small DNA adaptations obtained through genome editing to fall under the regulations for classically bred varieties.

‘As European leaders in the field of plant sciences […] we are hindered by an outdated regulatory framework that is not in line with recent scientific evidence,’ says one of the signatories, Dirk Inzé, scientific director at life sciences institute VIB in Belgium.

In September 2018, researchers from 33 UK organisations wrote to the UK government to encourage recognition of gene editing as a non-GM method. US Secretary of Agriculture Sonny Perdue is also critical. In a statement in July 2018, he referred to the EU’s GMO regulations as ‘regressive and outdated,’ Achterberg says.

However, the ruling was backed by many, including the organic movement, IFOAM EU. ‘The confirmation that new GMOs will be subject to traceability and labelling… brings clarity and will ensure the freedom to avoid such GM products and the protection of the environment from the potential risks of these new technologies,’ says IFOAM EU president Jan Plagge.

IFOAM EU wants the Commission to launch a research project to develop detection methods to ensure adequate segregation of new GM plants and prevent the contamination of organic and conventional GMO-free food and feed production in Europe.

This is endorsed by Greenpeace EU food policy director Franziska Achterberg. ‘The Commission and European governments must now ensure that all new GMOs are fully tested and labelled, and that any field trials are brought under GMO rules.’