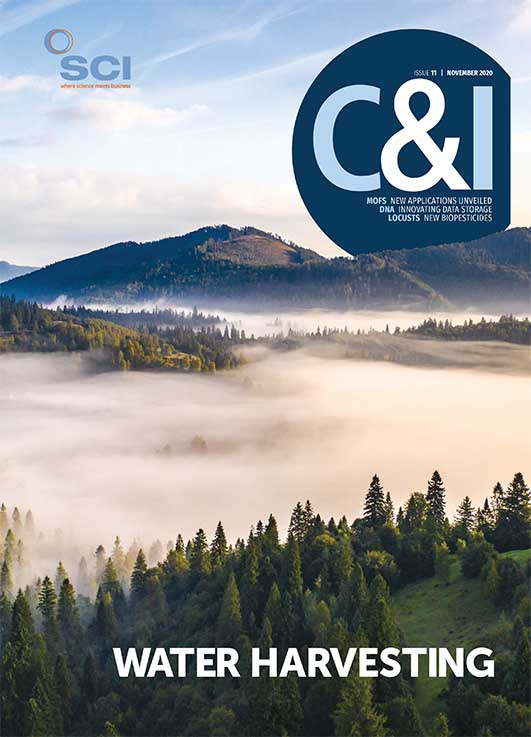 Metal-halide perovskites have shown promise as a cheap and flexible option for efficient solar photovoltaics, as well as light-emitting devices and fast X-ray detectors. However, several challenges remain before they can be widely used commercially.

‘Light-induced phase segregation’ is when light disrupts the carefully arranged composition of elements within the material. The disruption interferes with the wavelengths of light absorbed and reduces the efficiency of devices.

‘A lot of people have approached this problem by investigating ways of suppressing light-induced disorder, such as looking at different compositions of the material or changing the dimensions of the material,’ says Chris Hall of the University of Melbourne, a member of the research team from the Australian Research Council Centre of Excellence in Exciton Science. However, the team reports that high-intensity light can undo disruption caused by light at lower intensities. ‘What we’ve shown is that you can actually use the material in the state that you want to use it. For a solar cell, all you need to do is focus more light onto it,’ he explains.

Using computational modelling, they looked at what happened to the local strains in the ionic lattice, which were the original cause of segregation, when subjected to light at different intensities (Nat. Mater, doi: 10.1038/s41563-020-00826-y). They found that on the equivalent to an ordinary sunny day when intensity is low, deformations were still localised. But if intensities were increased above a certain threshold, for example,by using a solar concentrator, then the local strains merged together and segregation disappeared.

This means researchers should now be able to gauge the optimal composition of elements within mixed-halide perovskites when they are exposed to light, making them better suited for solar cells, the team says.

‘This manuscript describes a somewhat surprising and fascinating phenomenon,’ says Mike McGehee of the University of Colorado, Boulder, US. ‘It is, however, not at all a solution for stabilising perovskite films with high bromine content for solar cells. The intensity of the sun is not enough to restore the mixing. The authors are emphasising a possible data storage application.’