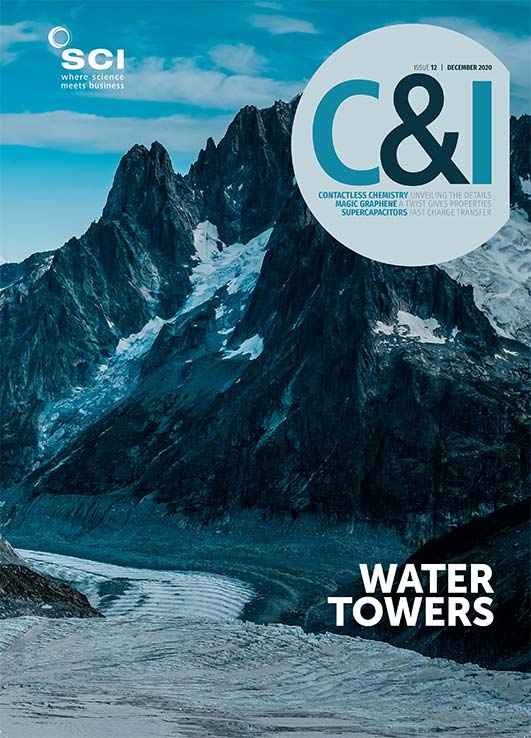 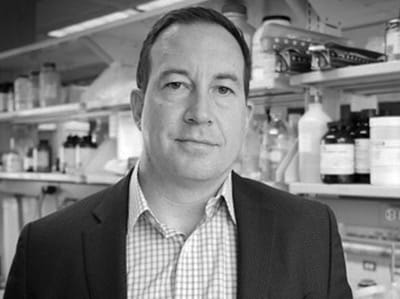 In January 2021 fuel suppliers are required to increase the amount of renewable fuel they use to comply with latest updates to the Renewable Transport Fuel Obligation (RTFO).

The scheme, introduced in 2008 by the UK Government to drive Greenhouse Gas Emission (GHG) reductions in the transport sector, mandates the adoption of renewable fuels for road vehicles, non-road mobile machinery and — as of 2018 — aircraft.

Transport is the UK’s biggest industry polluter, generating 28% of the UK-wide total in 2019. The RTFO is proving to be a robust scheme for driving sustainability in the transport industry by reducing GHG emissions. All transport fuel suppliers who provide 450,000L or more of petrol, diesel or gas oil must include a percentage of renewable fuels as part of their overall supply or pay per litre to buy out of the scheme.

Each year, the RTFO increases the amount of renewable fuel suppliers must include in order to generate bigger carbon savings year on year across the transport industry. These percentage increases play a vital role in enabling the UK is to meet its targets to bring all GHG emissions to net zero by 2050.

In 2021, fuel suppliers will need to increase the amount of renewable or development fuel in their supplies to 10.68% of their total supply levels. Standard renewables, such as bioethanol and biodiesel, were first introduced in the mid-1980s. The fuel is typically made from biomass as feedstock, grown specifically to process into fuel or made using waste products from food or agriculture. Although the burning of biodiesel produces carbon dioxide emissions similar to fossil fuels, the feedstock used in the production absorbs carbon dioxide from the atmosphere when it grows. After the biomass is converted into biodiesel and burned as fuel the energy and carbon is released again. However, the carbon offset is significant as no more of carbon stores are exposed in the form of fossil fuels, thus creating a closed loop process.

In January 2019, the RTFO added advanced development fuels into the mix, giving fuel suppliers the choice to integrate next generation biofuels into their supplies alongside standard renewables. Development fuels are made from sustainable waste or residual feedstock, with the exclusion of segregated oils and fats and renewable fuels of non-biological origin (RFNBOs). 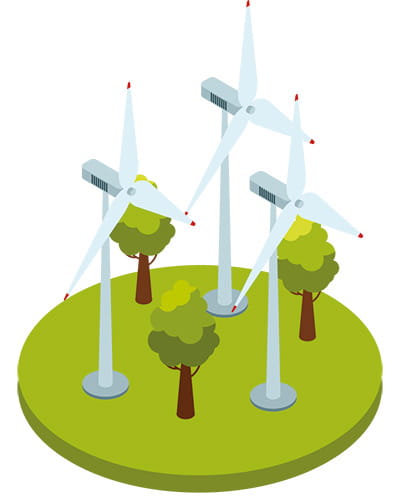 For a development fuel to qualify under the RTFO scheme, the GHG saving must be at least 60% more than that offset by fossil fuels. The renewable diesel must also be capable of being blended at a rate of at least 25% with conventional diesel and still be able to meet the EN590 fuel specification. As a result of its superior carbon crunching credentials, fuels that meet the development fuel criteria receive double the amount of Renewable Transport Fuel Certificates (RTFCs) per litre or kilogram supplied compared with standard renewables.

Development and advanced biofuels overcome many of the limitations of first-generation biofuels. As an example, our fuel is physically and chemically closer to conventional fossil fuels in the way it performs and in the quality of the end product, but produces only three grams of carbon dioxide equivalent per megajoule of biomass; only 3% of that produced by fossil fuels.

There is a ceiling to the impact that standard biofuels can make in achieving GHG emission reductions, because of the type of feedstock they use and the low fuel quality.

In contrast, there’s no limit at all with development fuels. They are designed specifically to eliminate any emissions in the production process and radically reduce those generated when used as an end fuel. Development fuels unlock the true potential of biofuels, and therefore have the potential to play a vital role in the UK hitting its GHG targets.

Renovare’s development fuel is one of the first to be approved for use in the UK by the Department of Transport. The company will develop a new production facility in early 2021 at a site based in England.