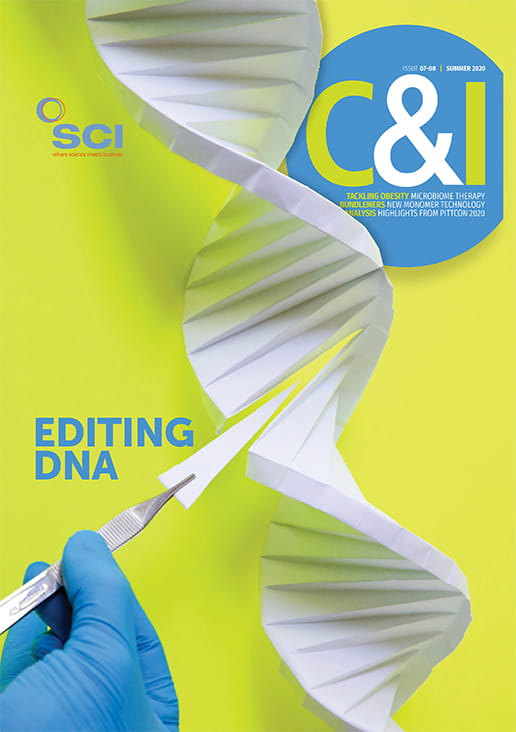 Three quarters of the world’s most important crops depend on pollination by insects, according to The Insect Atlas, published by the environmental think-tank Heinrich-Böll-Stiftung and campaigning group Friends of the Earth Europe (FoEE). Insects also improve soil quality and reduce plant pests by decomposing manure and dead plant matter.

Other findings include that pesticide use has risen five-fold since 1950, with over 4m t/year sprayed on fields worldwide. BASF, Bayer, Syngenta and Corteva account for two thirds of the pesticides market.

‘A handful of corporations control the bulk of pesticide supply, and if left unchecked will continue to use their immense political influence to lock in a system of industrial farming, which will continue to wipe out nature and destroy rural communities,’ says Mute Schimpf, food and farming campaigner at FoEE.

Barbara Unmüßig, President of Heinrich-Böll-Stiftung, highlights ‘deforestation, monotonous agricultural deserts and the unlimited application of pesticides’ in countries such as Brazil and Indonesia. ‘In Argentina alone, the use of pesticides has increased ten-fold since the 1990s. Pesticides, which have long been banned or are no longer licensed in the EU, continue to be traded globally almost without restriction. As a result, nearly 50% of the pesticides in Kenya and over 30% in Brazil are highly toxic to bees.’

The Atlas calls for a new law to cut pesticide use by 80% by 2030. It also proposes reforming the Common Agricultural Policy and phasing out farming methods that increase pesticide use. Unmüßig believes the EU’s Biodiversity Strategy and Farm-to-Fork initiative needs to be more specific and targeted to achieve the fundamental shift needed to save insect populations.

A spokesperson for the industry body European Crop Protection Association (ECPA) says it takes the decline of insects seriously and there are many projects driven by its members to protect insects. ‘We are well aware of the importance of insect diversity for global ecosystems and for agriculture.’ The ECPA would welcome realistic pesticide use targets reflecting the results of an impact assessment, but says a reduction rate of 50% by 2030 introduced in the Farm to Fork strategy is not realistic.