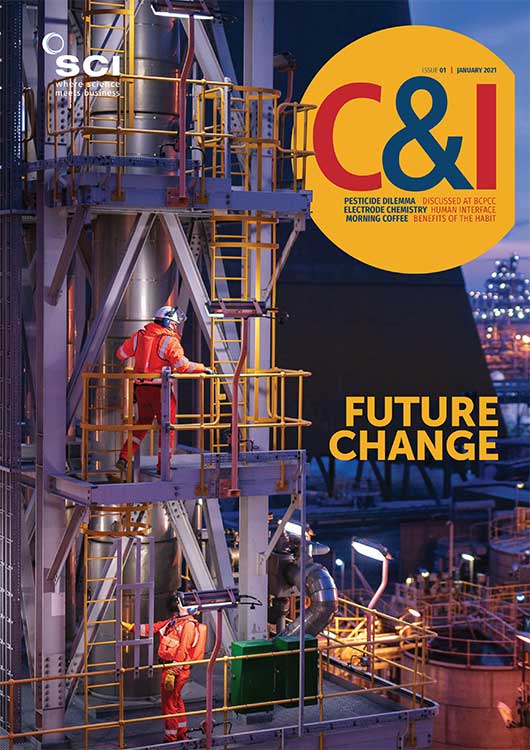 Microbubbles with targeting antibodies have been used to deliver cancer drugs directly to the site of a tumour in mice. Once there, the microbubbles were popped by a pulse of ultrasound, so releasing their cargo of cancer cell killing compounds.

Despite progress in cancer therapies, it remains challenging to deliver therapeutic doses to a tumour without also killing healthy cells and causing side effects.

Irinotecan used to treat colon cancer, for example, can cause severe diarrhoea. However, scientists at the University of Leeds, UK, placed two colon cancer drugs (irinotecan and SN38) into liposomes measuring nanometres across. They then attached the liposomes to microbubbles – micron-sized shells made from phospholipids (Theranostics, doi: 10.7150/thno.49670).

Microbubbles are standard hospital imaging agents that are injected into patients. They reflect ultrasound energy and so appear as dark shadows on imaging, highlighting areas rich in blood vessels, often tell-tale signs of cancer.

For the study, the scientists injected microbubbles with an antibody that attaches to a growth factor common on blood vessel walls, VEGFR2. This caused them to localise around a tumour in mice. Five minutes after the injection, a high ultrasound pulse triggered bursting of the microbubbles, releasing the cancer drugs.

‘When using microbubbles alone, there was no drug detectable in tumours after 72 hours, whereas we could detect the drugs in all tumours that received the ultrasound pulse,’ says Louise Coletta, a colorectal cancer scientist at the University of Leeds. She says that their approach used 40 times less drug than if the drugs were used alone.

The dose at the tumour site using the microbubbles with the targeting antibodies was twice that achieved if the liposomes plus drugs were used alone. Coletta believes that such smart delivery systems could allow pharmaceutical companies to revisit what she refers to as ‘brick dust,’ the thousands of compounds that killed cancer cells in the lab but were shelved because of difficulties in formulating and delivery to tumours.

‘The beauty of being able to use microbubbles is that if you know where the tumour is, you can inject your probe and then burst the bubbles by directly targeting the tumour site with ultrasound,’ says Emmet McCormack, a cancer scientist at the University of Bergen, Norway, who was one of the first to use microbubbles to deliver drugs to patient tumours (J. Control Release, doi: 0.1016/j.jconrel.2016.10.007).

One misgiving he has about the Leeds study is that they placed the colorectal tumours below the skin of nude mice, which has the benefit of easy monitoring and targeting of the tumour. ‘This is a simple model where the tumour microenvironment is almost non-existent. The cancer cells are growing under the skin, and this is going to be different [from the tumour environment in patients],’ says McCormack.

He’d prefer to a see a mouse model where the cancer is grafted into the colon of the mouse, which is a challenging procedure.
The Leeds group is now in talks with the UK Medicines and Healthcare products Regulatory Agency (MHRA) about proceeding to a clinical trial in colorectal cancer, which usually metastasises to the liver.

Coletta notes that the microbubble plus liposome approach could allow for multiple drugs to be delivered and released at the same time, simply by attaching different cancer-killing agents to liposomes.