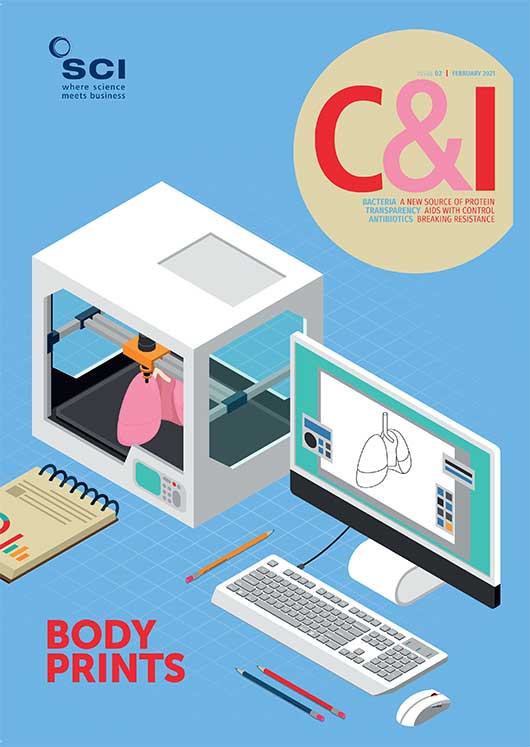 Fluid handling can be one of the stickiest points of a production process. Changes in viscosity, quality and pressure can all have a detrimental impact on the finished product, resulting in batches having to be destroyed and machine downtime as production lines are reset.

Temperature, humidity, pressure and viscosity are just some of the variables that can affect the performance of fluids in a manufacturing process. As a result, it is often one of the most dreaded elements for many process engineers. With a small amount of effort, however, control and automation can be used to tame even the trickiest liquids. A key element involves treating this part of the production process as if it were a science experiment by fixing as many of the variables as possible.

The type of dispenser used and how it is set is often the main focus of engineers. This is important, but to truly control a fluid you need to consider the environment within the pressure tank. There are several added features and sensors that can be fitted to a vessel to fix the variables.

Temperature control jackets, for instance, maintain the temperature inside the tank to keep material viscosity consistent throughout shifts and from batch to batch. This is particularly useful when it comes to handling and dispensing thread locks, which are highly sensitive to temperature variation. A couple of degrees higher or lower is enough to affect viscosity and deposit sizes.

Then there are thixotropic fluids, which see their viscosity drop as the result of movement. A good example of this would be wallpaper glue. At the start, the glue is often difficult to stir but the more you stir it, the easier it becomes to mix. What is happening is that the viscosity of the material is changing as a result of the mixing movement applied to it.

While this might not be so much of an issue for those doing home décor, in a production setting it can lead to dramatic inconsistencies resulting in too much or not enough material added to products, which may have to be reworked, cleaned or in some cases even scrapped.

The answer lies in viscosity control, which in this case might be through agitation. This can be either set as a fixed parameter for a full production day or coupled with sensors to adjust to changes within the fluid.

Fluids, more so than many other substances in the production process, are heavily affected by the environment. A production plant operating in the Russian winter will need a different set of parameters to one operating in a Spanish summer for the same application and fluid. The temperature changes do not have to be that extreme; a shift of just a few degrees from the morning to the afternoon at a UK site can disrupt what had been a steady production process.

In a traditional setting, this will often lead to a lengthy reset as parameters are reviewed and adjusted to achieve optimum performance. Yet several major manufacturers have found a shortcut to this process: transparent tanks.

While most areas of production lines are visible to the naked eye, fluids have remained hidden from view. Large industrial-sized steel tanks no more sophisticated than oversized paint pots have remained the norm. Yet production has moved on. Fluids have become more complex and expensive, shorter production runs and more diverse product lines mean huge simplistic containers are now a liability rather than an asset.

For ABB, BMW and Johnson & Johnson the answer has been to switch to transparent tanks, where fluid levels, consistency and quality can be monitored not just by sensors but also by eye.

For a busy production line manager having to oversee all parts of the process, being able to see when a fluid needs topping up or adjusting from virtually anywhere on the line is invaluable. Added to this, common signs of issues within the fluid, which would previously lead to product faults, such as crystallisation, thickening of the fluid due to solvent evaporation, skinning or colour changes due to deterioration, can be spotted early and resolved with less product wastage. It also enables engineers to spot faults further up the line such as air entering the tank and causing bubbles, or a faulty compressed air line leading to oil and detritus entering the vessel. 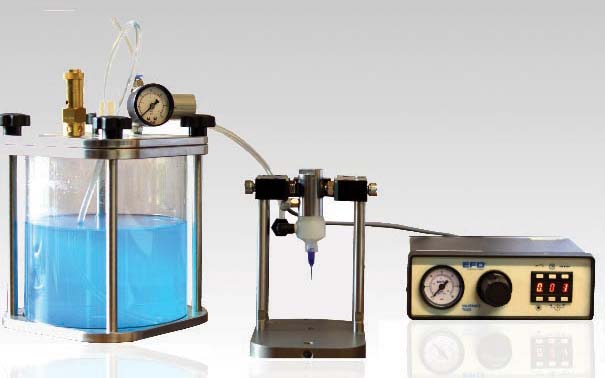 In the main, the scientific approach of testing, measuring and adjusting materials is confined to the R&D department. Yet, due to the many influences on fluids, an ability to test and observe reactions in real-time is often invaluable. A great example of this was a project we recently completed for an automotive part manufacturer. The company had been using the same fluid provider for a number of years, there hadn’t been any changes to the composition or even transportation of the liquid, yet all of a sudden, it couldn’t achieve the necessary viscosity and production was brought to a halt.

Having adjusted and tested all of the parameters and observed the reaction in real-time, we identified a solution by controlling the viscosity through agitation. Agitation dropped this material’s viscosity to its set point allowing consistency from batch to batch, something that was not possible when the fluid remained static.

What could have been weeks and months of lost production time as a new fluid was developed or sourced from an alternative supplier was solved through the simple application of agitation in the pressure vessel. With all other parameters confined the engineers were able to eliminate batch to batch variation.

Fluid handling needn’t be rocket science. Controlling, monitoring and, where needed, adjusting parameters enables consistent production, reduces waste and prevents unplanned downtime. Major producers are now bringing fluids into the light by using transparent pressure vessels to enable them to plan and adjust. Through this type of careful management, there is no reason why even the most temperamental of fluids cannot be adapted to ensure consistent results.