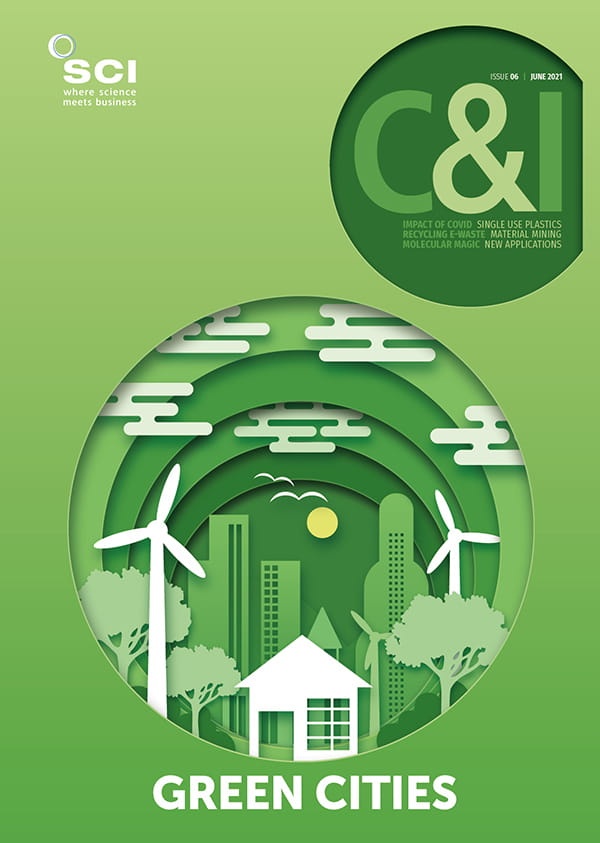 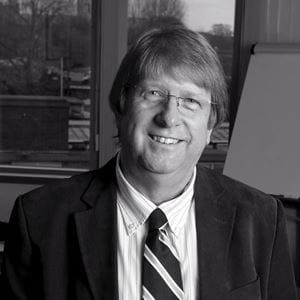 In something of an about-face, the International Energy Agency (IEA) has released what it describes as ‘the world’s first comprehensive study* of how to transition to a net zero energy system by 2050 while ensuring stable and affordable energy supplies, providing universal energy access, and enabling robust economic growth’. As such it throws out some surprises.

Often seen by some observers as a spokesperson for the energy industry and the major oil and gas companies, the IEA now says that energy groups would need to immediately stop all investment in new oil and gas projects, as well as making no further final investment decisions for new unabated coal plants.

In the near term, the net zero road map described by the IEA report requires ‘the immediate and massive deployment of all available clean and efficient energy technologies, combined with a major global push to accelerate innovation’.

This would mean annual additions of solar photovoltaics (PV) to reach 630GW by 2030, and of wind power to reach 390GW – or four times the record set in 2020. ‘For solar PV, this is equivalent to installing the world’s current largest solar park roughly every day,’ according to the IEA.

In terms of energy efficiency, the IEA believes the global rate for improvements would need to average 4%/year through to 2030 – or three times the average achieved over the last two decades.

With the resulting contraction of the oil and gas sector, the IEA believes that with no new oil and gas fields, supplies will increasingly become concentrated in a small number of low-cost producers. This will mean that OPEC’s share of this diminished global oil supply will increase from around 37% in recent years to 52% in 2050 – ‘a level higher than at any point in the history of the oil market’.

The IEA emphasises that a transition of such scale and speed cannot be achieved without sustained support and participation from citizens, whose lives will be affected in multiple ways.

‘The clean energy transition is for and about people,’ said Faith Birol, IEA Executive Director. ‘Our road map shows that the enormous challenge of rapidly transitioning to a net zero energy system is also a huge opportunity for our economies. The transition must be fair and inclusive, leaving nobody behind.

‘We have to ensure that developing economies receive the financing and technological know-how they need to build out their energy systems to meet the needs of their expanding populations and economies in a sustainable way.’

The IEA roadmap covers the provision of elec-tricity to the 785m people without access to it and clean cooking solutions to 2.6bn people who lack them – representing a cost of around $40bn/year, equal to around 1% of average annual energy sector investment. There would also be a major health benefit due to reductions in indoor air pollution, cutting premature deaths by some 2.5m/year.

Total annual energy investment would leap to $5trn by 2030, according to the IEA, adding an additional 0.4 percentage points annually to global GDP growth. With this the IEA believes would come millions of jobs in clean energy, engineering, manufacturing and construction. This would produce a level of global GDP 4% higher in 2030, than it would reach based on current trends.

By 2050, the IEA estimates global energy demand will be 8% less than today, but will serve a global economy more than twice as big and a world population 2bn larger. Almost 90% of electrical generation will be from renewable sources, with wind and solar PC accounting for almost 70%, with most of the remainder being nuclear. Solar will be the world’s single largest source, while fossil fuels will have fallen from almost 80% of total energy supply today to slightly over 20%.

Although the roadmap is global in scope, IEA’s Birol emphasised each country will need to design its own strategy, based on its own situation. ‘Plans need to reflect countries’ differing stages of economic development: in our pathway, advanced economies reach net zero before developing countries,’ she said.

The report was designed to inform the negotiations at COP26, the 26th Conference of the Parties of the UN Climate Change Framework Convention, to be held in Glasgow in November 2021. It was requested by the UK government’s COP presidency.

COP President Alok Sharma said: ‘I am encouraged that it underlines the great value of international collaboration, without which the transition to global net zero could be delayed for decades. Our goal for the UK as COP26 Presidency is to put the world on a path to driving down emissions, until they reach net zero by the middle of the century.’

While the IEA report has been welcomed by environmental NGOs, it has been greeted with less enthusiasm by the oil and gas sector, which has previously seen the IEA as a key supporter.

*Net zero by 2050: a roadmap for the global energy sector