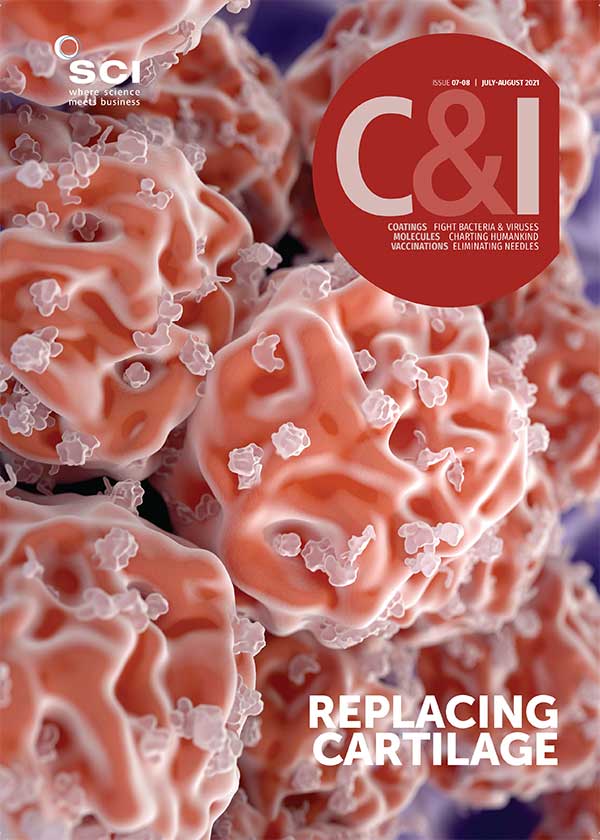 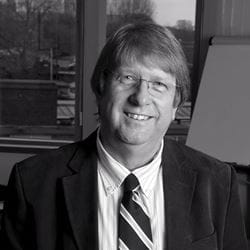 There has been much discussion around the world in recent months about achieving net-zero carbon emissions by 2050. The discussions have been given urgency by the imminent COP26 event to be held in November 2021 in Glasgow, UK.

The focus has been on the elimination of fossil-based energy with an emphasis on the conversion of automobile fleets to all-electric (EV) and the conversion of industry and domestic housing to a reliance on renewable energy.

For the conversion to electric vehicles, the approach adopted is direct: for example, in the UK, a complete ban on the sale of all new fossil-fueled automobiles comes into force from 2030, while in California and the Canadian province of Quebec, the target date is 2035. In Norway, however, the ban will come into force much earlier in 2025, and already fully electric vehicles make up about 60% of monthly sales, according to Reuters news agency.

In the UK, various reasons have been put forward for this target to be unachievable, ranging from the higher cost of EVs, estimated by some as at least £10,000 more than conventional vehicles, to the lack of battery production capacity, and perhaps more importantly the lack of a clear policy for the disposal, recycling or reuse of batteries used in these vehicles. Certainly, there is no way that overnight the entire UK vehicle fleet can be converted to electric power, with vehicle lifetimes having been extended by manufacturers to 20 years or more to make their products more sustainable.

While this change process could be considered reasonably easy to eventually achieve, the picture is a little different as regards residential housing. In the UK, the so-called government-encouraged dash for gas has resulted in the majority of homes now being heated by gas boiler-fired central heating. Now the UK government wants that reliance on gas to be replaced with all new homes banned from having gas- and oil-fired boilers installed by 2025, and replaced by alternatively sourced energy: for example, electric ground or air source heat pumps or solar-powered heating.

Again the criticism levelled at these alternatives is cost, up to three or four times more than conventional gas-fired systems, and for the established networks and installed systems, that will eventually have to be replaced. Assuming a UK housing stock of 38m homes by 2050, the UK Global Warming Policy Forum (GWPF) estimates the total costs to 2050 at the very least as £1.7tr – this includes electricity bills, equipment and its renewal, insulation and rewiring. The cost would be inflated by the requirement for a skilled labour force to install this relatively new technology.

The GWPF points out that the Committee on Climate Change (CCC) believes the costs for net zero in 2050 are ‘manageable’. The CCC has said: ‘We estimate an increased annual resource cost to the UK economy from reaching a net zero (greenhouse gas) target that will rise to around 1-2% of GDP by 2050’. However, the UK House of Commons Environmental Audit Committee has also warned that the decarbonisation of the UK housing stock will be much more expensive than government ministers have claimed, accusing ministers of ‘failing to grasp the enormous challenge’.

But the UK is not alone in underestimating the overall challenge presented by decarbonisation by 2050. The Cluster of Excellence: Climate, Climatic Change and Society (CLICCS), based in Hamburg, Germany, has recently published what it describes as the first ever systematic attempt to investigate whether a climate future with net zero emissions is not only possible but also plausible.
CLICCS Speaker Detlef Stammer from Universität Hamburg has said: ‘Which climate futures are plausible is not only a physical question, it is at present especially a social one.

‘In the Hamburg Climate Futures Outlook, we investigate the transformative power of social processes and have developed a completely new method for doing so. We will then combine the outcomes with findings from the natural sciences, allowing us to narrow down, step by step, what’s plausible,’ added Stammer.

Ten key social drivers are being explored, including the UN climate policy, national climate legislation, protests and social movements, divestment of fossil fuel industries and media coverage. Crucially, CLICCS says none of the ten drivers appear to have enough momentum to reach deep decarbonisation by 2050, which is vital if the Paris Agreement targets are to be achieved.

The outlook concludes, at the moment, neither high-emissions nor low-emissions scenarios are plausible. ‘Our results imply that global surface warming of less than 1.7°C by the year 2100 is not plausible, but nor is a rise of more than 4.9°C.’

As Stammer concludes: ’The social challenges are far greater than many people can imagine. As such, our findings represent a wake-up call for the political community and society at large.’