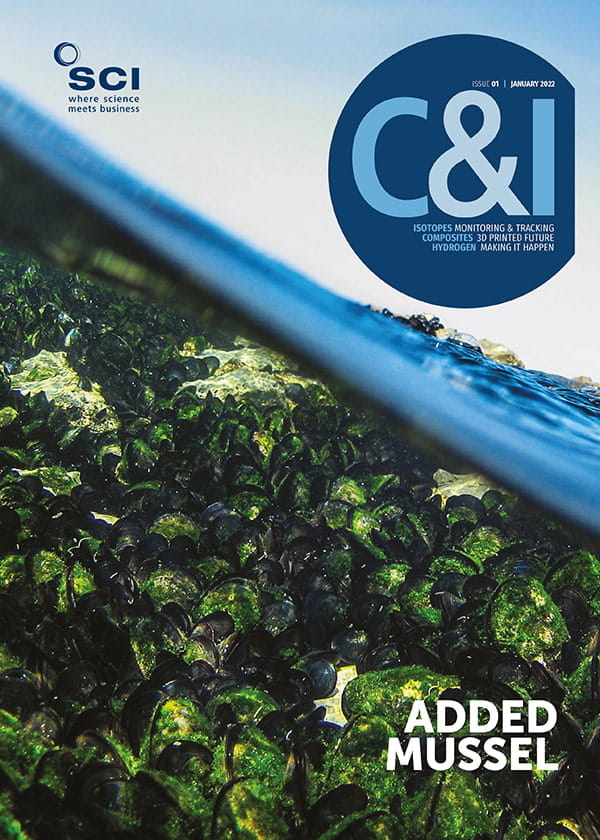 BASF used its recent innovation press conference to announce a reorganisation of its R&D activities, with research units being embedded into associated operating divisions rather than held within a separate research division.

Research units which operate across several business areas will be bundled into a central research division at the company’s headquarters in Ludwigshafen.

Meanwhile, CTO Melanie Maas-Brunner explained how the automotive and agricultural industries are key targets and highlighted how the company is helping to address future environmental challenges.

Maas-Brunner explained that the reorganisation of R&D is intended to help the company respond faster to market trends and to the needs of its customers. ‘Our aim is to further shorten the time to market for new products and to accelerate the company’s organic growth,’ she said. Market trend response will also be important to the new central research division, where synergies between the needs of different operating divisions will be exploited to develop new competencies, such as in reducing carbon footprint, developing concepts for biodegradable plastics or using digital tools more effectively.

Two innovations which particularly excite Maas-Brunner are quantum computing and the development of a process to split methane into hydrogen and solid carbon. Describing the latter as ‘the key technology for CO2-free hydrogen in the coming decades’, Maas-Brunner explained that it was needed because BASF has nearly exhausted the potential for CO2 reduction in its plants and processes which derive energy from fossil fuels. ‘That is why we need completely new technologies and processes.’

Research into the methane pyrolysis process began in 2010 and was scaled up to a test plant in Ludwigshafen in 2020-21. The process involves passing methane – from natural gas or bio-methane from organic waste – over a bed of millimetre scale carbon particles heated electrically to ca 1500°C. The carbon from the methane is deposited onto the bed, while pure hydrogen emerges from the top of the reactor column. The process uses one fifth of the energy of generating hydrogen by water electrolysis, and if powered by renewable electricity produces no CO2 emissions. The hydrogen can be used directly in producing ammonia, plastics, fibres and vitamins, while the pure carbon has potential for sale to the aluminium and steel industries. BASF is now embarking on the process scale-up and wants to achieve industrial application by 2030.

Quantum computing, meanwhile, ‘will launch a chain of disruptive innovations that will fundamentally change the chemical industry in the long term,’ Maas-Brunner said. Through its potential to greatly increase the speed of computer operation, quantum computers will be able to model chemical reactions and molecular properties much more easily than conventional systems.

In 2021, BASF scientists working with biotech firm LanzaTech succeeded in producing n-octanol, an alcohol used to make cosmetics, from fermentation of gaseous carbon monoxide and hydrogen using engineered microorganisms. This is the first fruit of the collaboration, which aims to recycle the carbon in industrial off-gases (currently incinerated, generating CO2) into valuable chemical intermediates.

The automotive sector is BASF’s biggest customer, and this will not change with the transition of motor vehicles from internal combustion engine (ICE) to electrical power. In fact, as battery electric vehicles use up to 2.5 times as much plastic as ICE vehicles, the trend may well increase. Much of the potential for BASF products is in developing coolants – vital for the safe operation of EV batteries; EVs use twice the volume of coolants as ICE vehicles.

Currently, the predominant coolant is a mixture of glycol and water plus anticorrosion additives, segregated from the battery, but in the event of a crash or system failure, it can come into contact with the battery cells themselves, leading to production of hydrogen and a risk of explosion and fire. Research at BASF is focusing on adapting the anticorrosion additives to reduce the electrical conductivity of the coolant, which would in turn reduce or eliminate hydrogen generation in the event of coolant-battery contact.

Another EV-related research stream is looking at new coatings for cars. To preserve distribution of weight, EVs often have different metal thicknesses in various parts of the body of ICE vehicles, which can lead to difficulties with curing paint in areas with thicker metal. The coatings division is developing new compositions for E-coat – water-based paint that is applied to a surface via electro-magnetic attraction in a dip-bath then cured by heating – using reactive capping agents to link resins in the paint formulation faster and at lower temperatures, which will reduce CO2 emissions from this energy-hungry part of the car manufacturing process.

Agrochemicals have been a critical part of BASF’s business since the development of synthetic ammonia for fertilisers in the early 20th century. The research focus now is very different: the company is active in producing hybrid varieties of crops for its seeds business, and a recently developed variety of hybrid wheat called Ideltis will offer farmers increased yield.