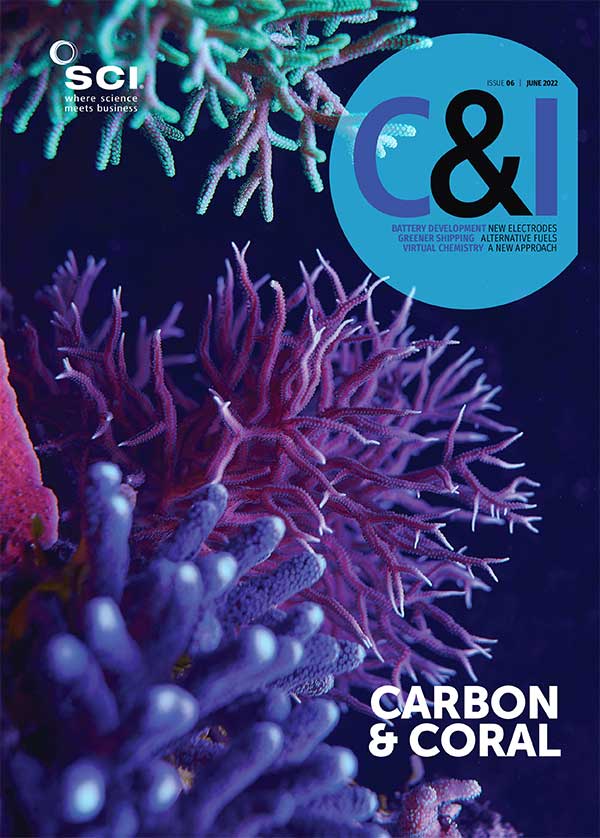 Global renewable power is forecast to break another record in 2022, despite all the issues and concerns around higher costs and supply chain problems, according to the International Energy Agency (IEA).

Across the world, in 2021, new capacity for generating electricity from solar, wind, and other renewable sources grew to record levels, 295GW, and this growth is expected to continue in 2022 as governments seek energy security and climate improvement.

The latest IEA report, Renewable Energy Market Update, expects capacity to increase to 320GW in 2022, with solar accounting for 60% of the growth, followed by wind and hydropower. This 320GW is equivalent to Germany’s entire energy demand or the EU’s total electricity generation from natural gas.

While the growth has been driven largely by solar photovoltaic (PV) growth in China and Europe, total additional renewable capacity in the EU is growing more than the previous record of 35GW set in 2010-2011. Commissioned additional capacity has increased by 30% to 36GW.

Additions of global solar PV capacity are likely to set new records in 2022 and 2023 with the annual level predicted by IEA to reach 200GW in 2023. Growth in China and India, for example, is accelerating, driven by strong policy support for large-scale projects.

The additional capacity due on stream in 2022 and 2023 comes as a response to reduce EU dependence on Russian gas as a result of the invasion of Ukraine. The IEA notes, however, that the actual contribution ‘will depend on the success of parallel energy efficiency measures to keep the region’s energy demand in check’.

But although policy support, particularly in China, the EU and Latin America, has boosted renewables growth, this has been countered by slower than anticipated growth in the US, where uncertainties over new incentives for wind and solar and trade actions against solar PV imports from China and Southeast Asia have had a detrimental impact.

As Fatih Birol pointed out: ‘Cutting red tape, accelerating permitting and providing the right incentives for faster deployment of renewables are some of the most important actions governments can take to address today’s energy security and market challenges, while keeping alive the possibility of reaching our international climate goals.’

This is particularly important as the IEA believes global renewables growth will ‘lose momentum’ in 2023. In the absence of stronger policies, the amount of capacity added will plateau in 2023 as continued progress for solar is offset by a 40% decline in hydropower expansion and little change in wind additions… The outlook for renewables for 2023 and beyond will therefore depend to a large extent on whether new and stronger policies are introduced and implemented over the next six months.’

Cost is another potential constraint on growth with the installation costs of both solar PV and wind plants expected to remain higher than pre-pandemic levels during 2022 and 2023 due to higher commodity and freight costs – reversing the trend of the last decade during which these costs declined continuously. The IEA, however, emphasises that these prices will remain competitive as the prices of natural gas and other fossil fuels have risen much faster.

The IEA report shows that biofuel demand has also recovered in 2021 from pandemic levels to reach over 155bn litres in 2021, a level that is close to that in 2019. Demand growth is expected to continue , up by 5% in 2022 and 3% in 2023, but due to Russia’s invasion of Ukraine, IEA predictions have been lowered by 20%, due to slowing demand for transport fuels as a result of growing inflationary pressure, weaker global economic growth and Covid travel restrictions, particularly in China.

All the different aspects of the current energy crisis emphasise the need for a focus on the acceleration of a global energy transition from the high dependency on fossil fuels and their impact on the global climate. And as the latest World Energy Transitions Outlook, from the International Renewable Energy Agency (IRENA) points out, electricity generated by renewables is now the cheapest power option in most regions of the world.

‘The global weighted-average levelised cost of electricity from newly commissioned utility-scale solar PV power fell by around 85% between 2010 and 2020, ‘ says the IRENA report. For concentrated solar power, onshore and offshore wind, the decreases are 68%, 56% and 48%, respectively. As IRENA points out, this means that ‘renewables are already the default option for capacity additions in the power sector in almost all countries’.

IRENA concludes the next frontier is the decarbonisation of end use sectors, which have lagged behind, with industrial processes, transport and domestic heating still heavily reliant on fossil fuels.