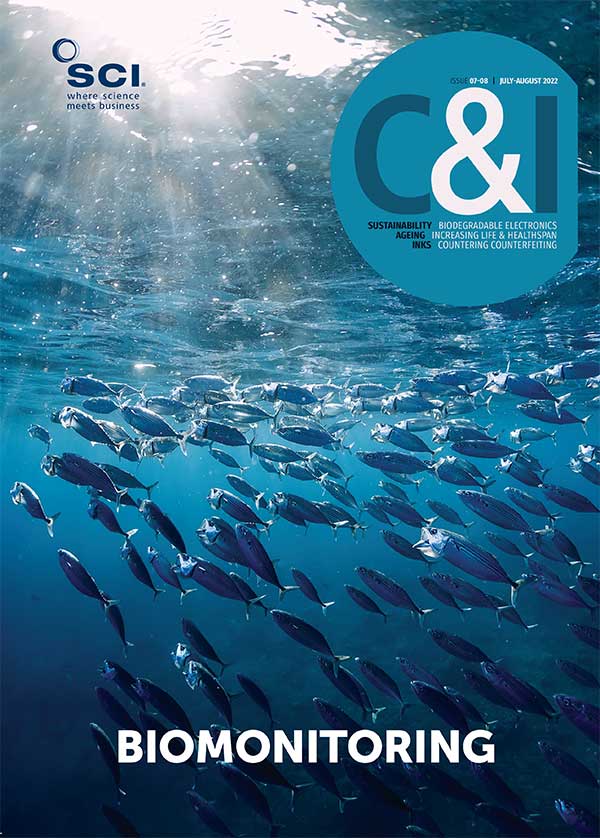 A biodegradable coating has been developed for spraying directly onto food to extend shelf-life. The coating is made from fibrous polymers obtained from yeast with only water as a solvent. It was demonstrated by spray-coating avocados (Nature Food, 2022, doi: 10.1038/s43016-022-00523-w).

The coating relies on an extracellular polysaccharide called pullulan, used as a food additive and in pills and generally regarded as safe (GRAS) by the US Food and Drug Administration.

Compared with film-based packaging, fibres were viewed as ideal carriers for antimicrobial agents because of their high surface-to-volume ratios, which would allow more efficient release of such agents. Three naturally derived antimicrobial agents were added to the pullulan fibre – thyme oil, citric acid and nisin. Antimicrobial pullulan fibres reduced populations of the fungus Aspergillus fumigatus and of the bacteria Escherichia coli and Listeria innocua in lab experiments. Antimicrobial pullulan fibres were then directly sprayed onto avocados and extended their shelf life by inhibiting the growth of microbes and reducing weight loss.

The coating was sprayed onto the avocados using a fibre spinning system termed rotary jet spinning (RJS). This was invented in the lab of Kevin Parker at Harvard University, US, and has previously been used in tissue engineering.

‘We wanted to see if this would also work with food packaging,’ says materials engineer Huibin Chang in the Parker lab. ‘Presently, most food packaging on the market is film based and is mainly used as a passive layer [to protect the food].’ Active film-based food coatings containing ingredients are often limited by inefficient release dynamics and require large quantities of active ingredients.

‘We knew we needed to get rid of the petroleum-based food packaging that is out there and replace it with something more sustainable, biodegradable and non-toxic,’ stated Philip Demokritou at Rutgers University, US, who collaborated with the Harvard group.

Avocados were chosen because they are prone to deterioration, including uneven ripening and decay. Once covered by the antimicrobial pullulan fibre, the avocados were shown to have their rotten rate decreased to 50%, compared with 90% for uncoated avocados. The colour of the coating can be changed according to what edible food dye is added, says Chang.

What might be advantageous here ‘is the possibility to work with a starting material that can be easily dissolved in water containing the active antimicrobial components and then forming only the protective fibre network at the point when it is applied on the fruit surface,’ comments Gustav Nyström, Head of the Cellulose & Wood Materials Laboratory at Empa, Switzerland. ‘This might be an advantage from a logistical and scale up point of view.’

The stringy pullulan material could be spun from the heating device to shrink-wrap foods of various shapes and sizes, such as fruits and veg. The approach could also be used for fish and meats. Here, the pullulan fibres can be chemically crosslinked by adding sodium trimetaphosphate to the solution.

The coating could be rinsed off completely by running the avocado under water for 20s and degraded in the soil within three days. Chang says that the group at Harvard is now examining how the process could be deployed on a commercial scale and are in discussions about setting up a company.

Nyström notes, however, that ‘there could be some potential issues with the complexity of the method compared with alternative application techniques that are both faster and already implemented industrially. Lowering the time of application is another variable to improve to facilitate commercialisation.’

Nonetheless, the benefits are clear. ‘We gain a prolonged shelf life and a shelf life that, depending on application technology, could be tuned,’ Nyström explains. ‘This has the potential to reduce food waste all across the value chain from the producer to the retailer and the consumer.’