Next generation photovoltaics and materials for fuel cells and electrocatalysts were very much in focus on the second day of the Materials for energy technology conference.

The first session focused on photovoltaics and was opened by Professor Vin Dhanak of the University of Liverpool. Here, the importance of research into the fundamental properties of new materials for developing disruptive commercial technologies was highlighted, using the examples of CuSbS2 and Cu3BiS3. These new thin-film light absorbing materials could prove cheaper than crystalline silicon (Si), due to stronger absorption characteristics.

Furthermore, they are made using more abundant and benign elements, which may drive competition with current generation thin film absorbers if gains in efficiency can be realised. Using X-ray photoelectron spectroscopy (XPS), it was shown that fundamental differences in the electronic structures of new absorbers can lead to incompatibility with the n-type cadmium selenide (CdSe) window layers commonly used in thin film inorganic solar cells. This highlights the importance of scrutinising the compatibility of alternative materials in existing device architectures.

The role of basic research to pinpoint issues with promising new technologies was also highlighted by Best Talk prize winner Nicole Fleck from the University of Liverpool for her talk on SbsSe2 solar cells, which can exhibit recombination at back contacts, leading to so-called ‘rollover’ effects that reduce efficiency. Intriguingly, the effect is diminished upon aging under ambient conditions. XPS revealed that the formation of oxides under ambient conditions creates selenium (Se) rich Sb2Se3 phases, which suppress rectifying behaviour at the back contact. Using this information, Nicole developed a rational design strategy to improve the cells by purposely depositing Se rich layers onto the back contact. 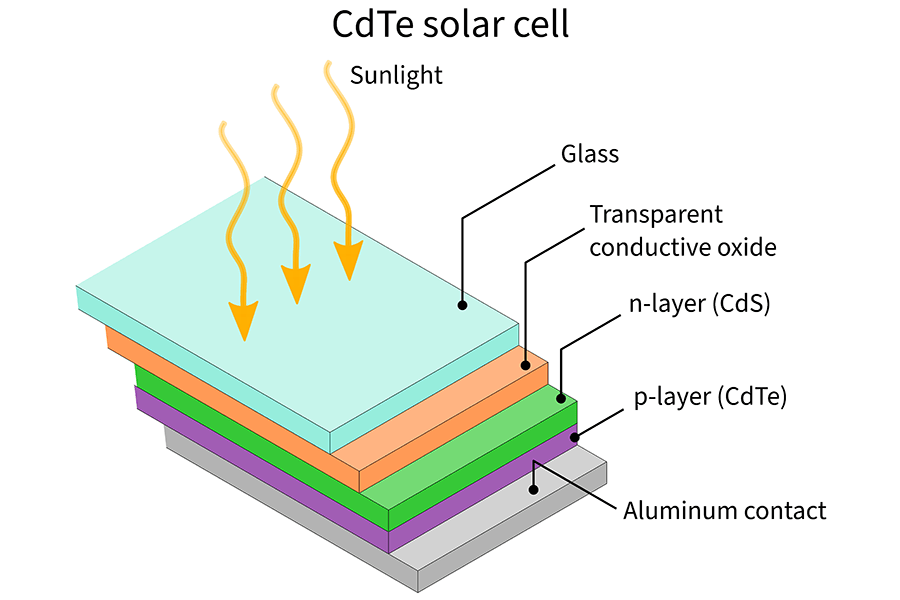 In the final session, materials for fuel cells and electrocatalysts were discussed. Here, advanced catalytic functionality must be combined with stability to produce a device that can support high current densities with minimal energy losses in a commercially viable device.

Typically, this requires materials based on scarce and costly precious metals such platinum (Pt) and iridium (Ir). However, these materials are too scarce for the global adoption of current generation electrolysers and fuel cells. In a manner similar to the adoption of sodium-ion (Na-ion) battery technology, there is great interest in the field for the development of catalysts that are more earth-abundant, or, which use very limited quantities of precious metal. Unfortunately, earth abundant catalysts tend to be less active, requiring strategies to increase coverage and activity.

Opening the session, Angus Pederson of Imperial College London demonstrated an innovative strategy for greatly increasing the coverage of single atom N-Fe-C type catalysts. The approach involved using a metal organic framework as the starting point for a 3D template on which to introduce iron (Fe) moieties, overcoming a previous load barrier of around 3%.

To increase activity, fundamental understanding of the factors which support activity in the best electrocatalysts is also required. Dr Carlota Borzal-Ginesta of the University of Toronto demonstrated that a combination of spectroelectrochemistry and Gaussian fitting can isolate the population of the catalytically active species for water oxidation electrocatalysts. 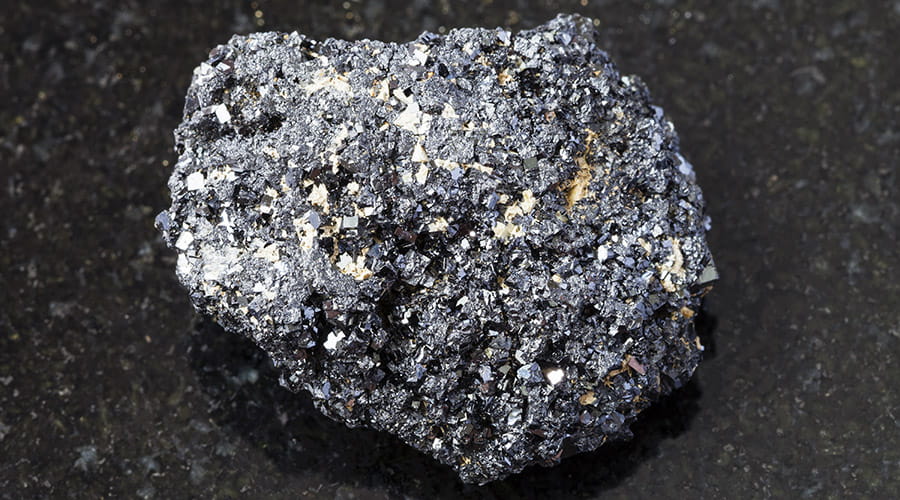 Materials such as perovskite are being used in the next generation of solar cells.

By comparing it to a molecular control system, it was also demonstrated that this species is likely a localised Ir oxide dimer rather than a delocalised state. Finally, Dr Santosh Kumar of Diamond Light Source demonstrated the possibility of coupling light harvesting and energy conversion in a single step by combining perovskite materials as a light absorber with electrocatalysts. The resulting devices show high power conversion efficiencies as a result of the improved light harvesting of perovskites in comparison to traditional materials.

The conference closed with Dr Oliver Weber of Oxford PV. His talk demonstrated the potential of the themes outlined during the conference. By combining fundamental understanding of next generation, earth-abundant materials with cutting edge synthetic techniques, methyl ammonium lead halide perovskite solar cells have moved from first publication to the only commercial technology capable of competing with crystalline silicon (Si) solar cells within a decade.

Furthermore, perovskites represent a break from Si and its isoelectric analogues due to the capacity to continuously tune band gaps and defect tolerances due to the fundamental nature of its band gap. This opens the floodgates for other commercial applications. This success story also demonstrates the disruptive potential of new alternative materials for energy conversion when judicious choices of device architecture, innovative synthetic methods and deep understanding of the fundamental properties of materials are combined.

This event would not have been possible without our sponsor. The committee would like to thank Appleyard Lees for supporting the event.

A review of day 1 of the ‘Materials for energy technology’ conference is available here.

Academia and industry partnerships driving digitalisation in the chemical industry