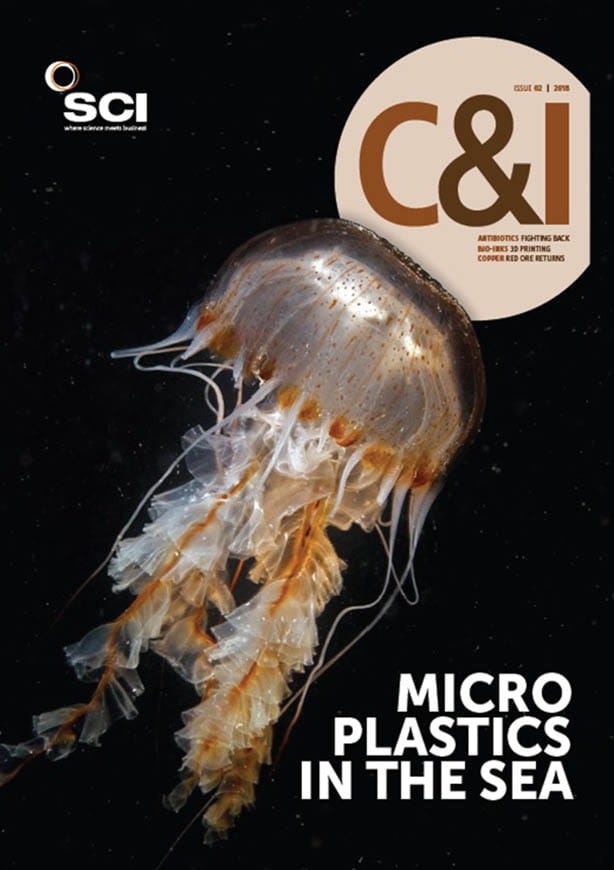 However, growth is variable. Germany and the UK alone contributed to 56% of the expansion in the past three years. There is also a ‘bias’ for wind, with a 19% increase in 2017, due to good wind conditions and huge investments, the report says. ‘This is good news now the biomass boom is over, but bad news in that solar was responsible for just 14% of the renewables growth in 2014 to 2017.’

Germany remains top of the European league, with the largest total installed wind-power capacity; it installed 42% of the EU’s new capacity in 2017; followed by Spain, the UK and France. Denmark boasts the largest share of wind in its power mix at 44% of electricity demand

Separately, the US solar industry lost 9800 jobs in 2017, according to The Solar Foundation’s annual National Solar Jobs Census, the first time jobs have decreased since the first survey in 2010. It attributes the 4% drop to losses in mature markets like California and Massachusetts. The industry has also been concerned about tariffs on imported solar panels. At the same time, the long-term trend continues to show significant growth. Employment in the solar industry far outpaces that of the coal, wind and nuclear energy industries.