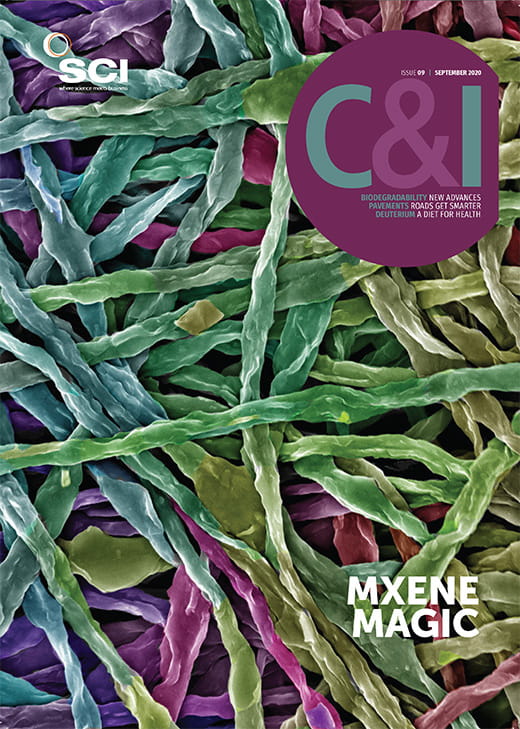 South Africa’s nearly 300 estuaries are under intense pressure from increasing pollution associated with habitat modifications due to urbanisation, industrialisation, agriculture and infrastructure development.

To safeguard the quality of freshwater in estuary habitats, the country has begun to review regulations governing estuary management.
In July 2020, the Department of Environment, Forestry and Fisheries (DEFF) published a draft amendment to existing regulations on estuaries’ management for public comment before a final framework is prepared for State approval.

Manipulation of the estuary mouths, construction of desalination plants and increasing fishing activities that are part of South Africa’s drive to expand its Blue Economy have been linked to the weakening of their capacity to support ‘flood regulation, nutrient cycling, nursery habitats and recreation and tourism’, according to South African National Biodiversity Institute (SANBI).

The institute has previously raised the alarm over the ‘under-protection’ of South Africa’s ecosystems and estuarine areas. ‘Only 18% of ecosystems types and 1% of estuarine area is well protected,’ said SANBI.

TNPA noted in its 2019 annual report that the Port of Durban ‘is faced with a challenge of increased pollution that originates from sources outside the port and is being washed into the port as a result of storms’.

‘Diminishing the effects of increased pollution at the Port of Durban requires aggressive implementation of the Durban Bay Estuarine Management Plan, with all stakeholders within the catchment playing their role.’