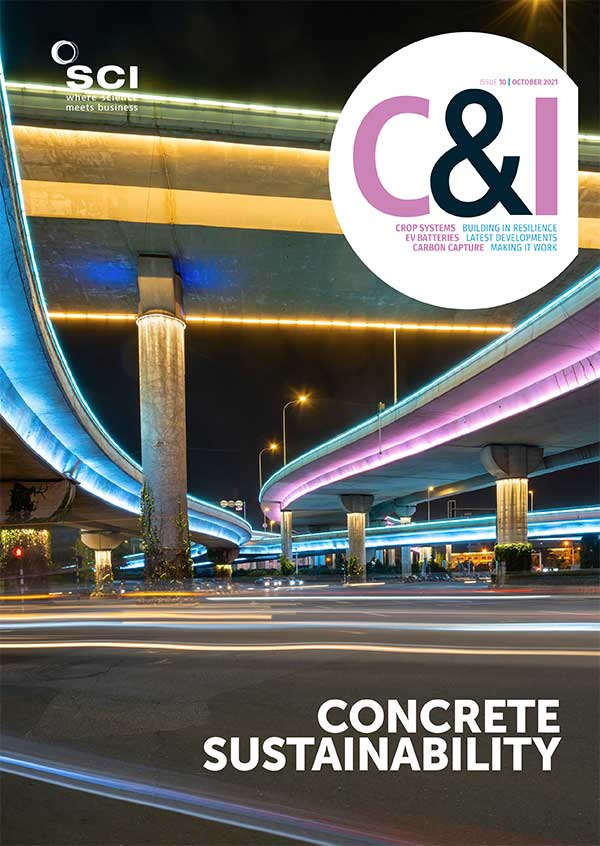 The 27 male and female participants received either 300mg/day NZBC extract or a placebo for eight days before and four days following strenuous biceps exercise (Nutrients, doi: 10.3390/nu13082875). The researchers note the extract CurraNZ reduced the release of creatine kinase – an enzyme that leaks out of damaged muscle tissue into the circulation – by 84% compared with placebo at 96 hours post-exercise. This result, they say, indicates it protects muscles from secondary tissue damage.

‘You can see by the creatine kinase levels that our exercise protocol caused significant muscle damage in the placebo group, but this response was absent in the New Zealand blackcurrant group,’ says Julie Hunt, a lecturer in sport and exercise sciences at the University of Surrey, UK, who led the research. ‘In line with this, those who consumed the extract reported half the level of muscle soreness and regained muscle strength faster during the 96-hour recovery period.’

Hunt says the anthocyanin content of blackcurrant is responsible for its anti-inflammatory and antioxidant properties, and therefore it’s potential to reduce muscle damage. Blackcurrants are rich in anthocyanins – largely polyhydroxy or polymethoxy derivatives of 2-phenylbenzopyrilium, typically functionalised with sugar groups. These natural pigments are responsible for the fruit’s dark purple colouring and are also found in red wine and other fruits.

‘Anthocyanin content has been shown to vary considerably in fresh blackcurrants, with levels ranging from about 80 to 400 mg/100 g of fresh fruit,’ she adds, citing differences in variety, growing area, climate, farming methods, harvest time and ripening, for example. NZBC have particularly high levels of anthocyanins – about 1.5 times that found in Europe-grown fruit. The extract used in the study contained about 105mg anthocyanin per 300mg capsule – or around a large handful of blackcurrants.

‘The findings show consuming the extract before and after exercise can ameliorate exercise induced muscle damage versus a control with no polyphenols in untrained, healthy individuals. These results could be useful for people who are considering introducing resistance training into an exercise regime,’ says Charlotte Mills, a lecturer in human nutrition at the University of Reading, UK, a registered nutritionist and member of SCI’s Food Group.

‘The paper would have been improved if polyphenol metabolites were assessed as it would have supported the assessment of causation,’ she adds, noting that ‘the intervention uses extracts and not whole blackcurrants and more research using whole fruits would be needed to translate the results into dietary recommendations to account for food matrix and other components within the fruit.’