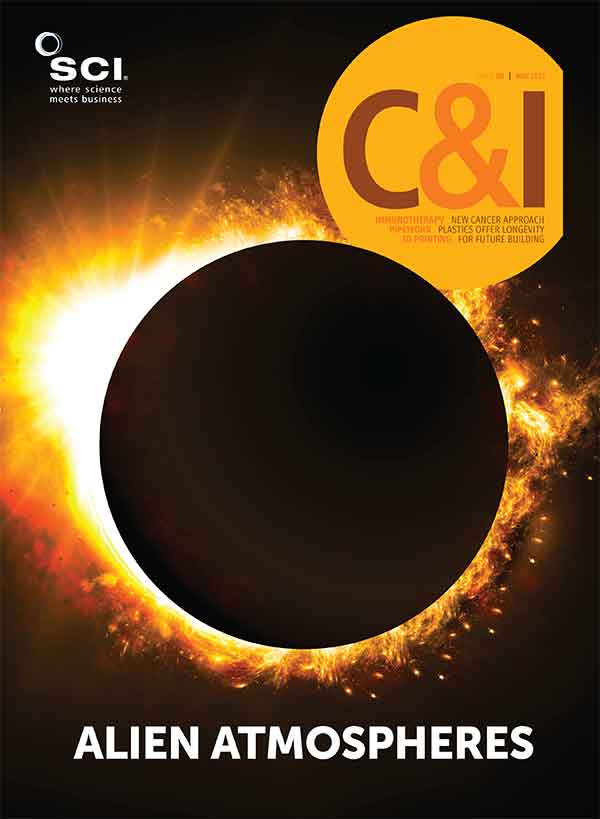 Health experts agree that most people eat too much salt which can cause high blood pressure and increase the risk of heart disease and stroke. Now, a new report provides insight into salt-reducing technologies that could help food companies modify their products.

The WHO states ‘too much’ sodium is more than 2g/day, equivalent to 5g/day of salt. Most people consume an average 9-12g/day. WHO Member States have agreed to reduce the global population’s salt intake by a relative 30% by 2025.

A team from the University of Illinois, US, reviewed scientific literature since 1970 to investigate which salt-reducing strategies were effective while still producing tasty food. They focused on studies including sensory data from humans.

‘Sodium overconsumption is a huge health concern,’ says co-author Soo-Yeun Lee. ‘While the unit volume of salt in the food supply has not increased, the amount of sodium consumption has gone up because we consume a lot of food.’ The issue for food manufacturers is it’s hard to eliminate sodium because it has both sensory and functional properties, she adds.

The researchers identified five main strategies: salt reduction, salt replacers, flavour modification, physical modification and functional modification (Comp. Rev. Food Sci. Food Safety, 2022; 21 (2), 1300). Many of the studies in the review combined more than one method. Several used salt replacers such as potassium chloride, calcium chloride or other chloride or acid salts, which tend to have a bitter taste and are often used in combination with flavour modifications, such as umami substances or bitter blockers.

Physical modification involves eg encapsulating salt crystals, changing how salt dissolves in the mouth. This can alter how a person perceives saltiness, reducing sodium levels but retaining the same salty taste. It can also mean salt is distributed unevenly, enhancing perceived saltiness through taste contrast. In functional modification, manufacturers replace sodium-based products, such as preservatives like sodium nitrate used in cured meats, with alternatives such as celery-powder preservatives.

The food industry uses all these strategies, with some having more success than others, says Sonia Pombo of campaign group Action on Salt. ‘For many food categories, simply reducing the amount of salt added to foods is feasible, and gradual reductions allow consumers taste buds to adapt over time. For a limited number of food categories, such as meat and cheese, salt has a structural and safety purpose, and therefore additional measures are needed to reduce the salt without compromising safety. In these instances, salt reduction is more challenging, but not impossible. There are many reduced sodium salt alternatives on the market that work just as effectively as regular salt for this purpose.’