According to the International Energy Agency’s (IEA) latest Tracking Clean Energy Progress (TCEP) update, greater effort is needed to bring the world on track to reach net-zero emissions by 2050.

The annual TCEP update assesses 55 components of the energy sector, including technologies, infrastructure and cross-cutting carbon dioxide mitigation strategies. It evaluates progress during the previous year toward reaching key milestones set out in the IEA’s pathway to net zero emissions by 2050.

The IEA report found that only two of the 55 components considered were fully on track for their 2030 milestones, namely electric vehicles and lighting, both of which were also on track in the previous year’s update.

Electric vehicle sales doubled globally during 2021, accounting for almost 9% of the car market, while more than 50% of the global lighting market now uses LED technology. Of the remaining components tracked, 30 were rated as ‘more efforts needed’ and 23 were ‘not on track’.

In the area of energy, hydrogen was one of those components deemed as ‘more effort needed’. The report stated that while momentum in the area of hydrogen remained strong over the past year, with nine countries covering 30% of current global energy emissions having released national hydrogen strategies, the developments were still below that needed for the 2050 net zero target. ‘More effort’ was also assigned to renewables, bioenergy, clean energy technology innovation, international collaboration and digitalisation. 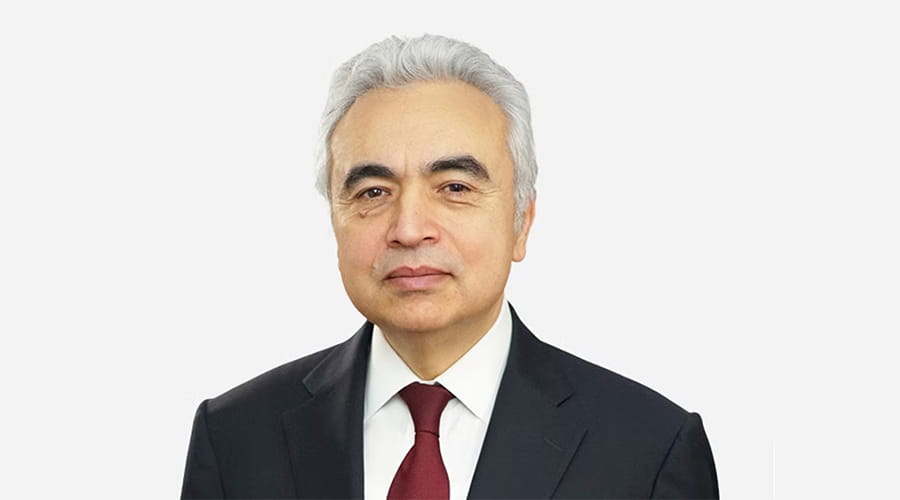 Fatih Birol, IEA Executive Director, said that the current energy crisis ‘can be a turning point towards a cleaner and more secure energy system’.

Carbon Capture Utilisation and Storage (CCUS) was deemed ‘not on track’ by the IEA’s report. Despite announcements having been made which could see more than 200 new capture facilities operating by 2030, capturing 220,000 tonnes of carbon dioxide each year, the report asserts that deployment is below the level required. The report did indicate, however, that CCUS was being supported with increased policy such as the US’ Inflation Reduction Act, which is expected to incentivise greater CCUS deployment.

Considering Industry, five out of six areas tracked were marked as ‘not on track’ one of these being chemicals. But the report notes: ‘Policy ambition on chemicals is increasing, especially on reducing plastic waste, but more action will be needed to accord with the net zero scenarios.’

The report also highlighted the increasing innovation in the area of plastic recycling, while CCUS and electrolytic hydrogen are the main ways being used to decarbonise chemical production. Other industrial areas ‘not on track’ are iron and steel, cement, aluminium and pulp and paper. Light industry, which includes food production, textiles and construction was said to need more effort.

Fatih Birol, IEA Executive Director commented: ‘There are more signs than ever that the new global energy economy is advancing strongly. This reaffirms my belief that today’s energy crisis can be a turning point towards a cleaner and more secure energy system. But this new IEA analysis shows the need for greater efforts across a range of technologies and sectors to ensure the world can meet its energy and climate goals.’

The report also notes that governments are spending more on clean energy research and development, which the IEA said could reach $35 billion in 2022, while venture capital investments in clean energy start-ups reached an all time high in 2021.