Welcome to our new weekly news roundup from SCI’s News Editor Muriel Cozier, providing you with the week’s key stories from science-based industry and policy.

In a boost to the development of RNA technology, the UK government has provided funding of £10.65 million to support the Centre for Process Innovation (CPI) in the launch of the RNA Centre of Excellence, located in Darlington, UK.

The centre will advance technology currently under development for the treatment of cancers, flu vaccines and personalised medicines including gene therapy. The centre is said to be the only site in the UK currently able to develop and manufacture messenger and self-amplifying RNA vaccines and therapies with the capability to manufacture millions of doses of vaccine, if required. 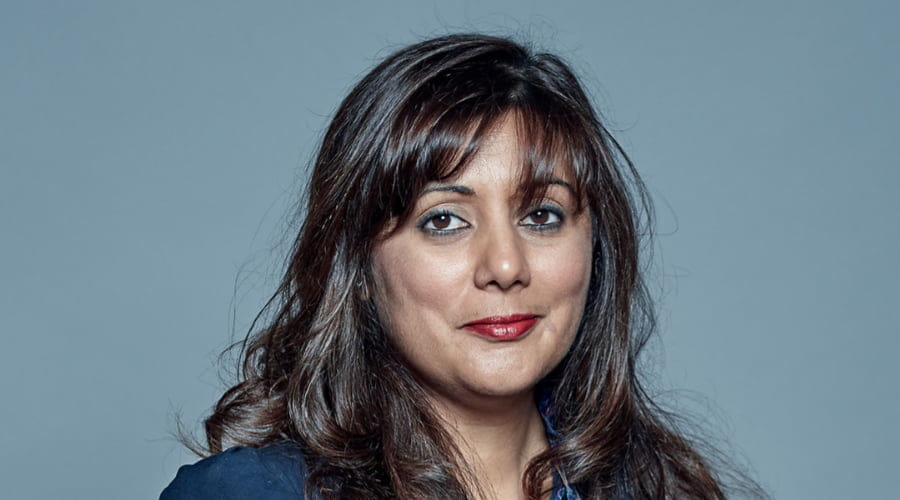 Nusrat Ghani was recently appointed Minister for Science – prior to her appointment, the UK went three months without one.

The government added that the centre will also form an important part of the UK’s commitment to future pandemic preparedness, as the government will retain priority access to the facility for up to 10 years. Commenting, the newly appointed Minister for Science and Investment Security, Nusrat Ghani said: ‘We are now committed to boosting [the UK’s exceptional capabilities in life sciences] even further, ensuring we are thoroughly prepared for future health emergencies and remaining at the forefront of the development of new therapies.’

Meanwhile Europe’s MEPs have been discussing what can be learned from the pandemic, at a second roundtable debate with the major pharmaceutical companies under the European Parliaments Special Committee on the covid-19 pandemic: lessons learned and recommendations for the future (COVI).

MEPs met to discuss learnings from the pandemic.

Opening the roundtable with a statement, the chair said that on receiving the cancellation of Mr Bourla: ‘Both the secretariat and myself in my capacity as chair of the committee have reached out directly to our contacts at Pfizer clarifying that Mr Bourla is a person of key interest to the committee and that his participation in the hearing is vital to the work of our committee members […] Despite our best efforts the company confirmed that Mr Bourla would not participate in the hearing.’

The four-hour hearing included discussion on past and present manufacturing, distribution and equitable access to covid-19 vaccines and therapeutics and the development of vaccines for new variants. The first debate, held on 5 September had Astra Zeneca, Gilead Sciences, Moderna and Sanofi in the spotlight.

One CEO happy to take the spotlight was Ineos’ Sir Jim Ratcliffe, who took part in a Q&A hosted by The Financial Times, which published a letter from SCI’s CEO Sharon Todd (The UK should be doing more to spur innovation) on 12 October.

Ratcliffe used the 90-minute session to share his thoughts on a range of topics including his company’s business strategy (Leading Through Disruption) and the UK energy strategy.

‘To me the UK doesn’t have an energy strategy […] that is as coherent as the United States’, Ratcliffe said. ‘We change our energy minister every year. We’ve hardly had an energy minister with a scientific degree. They do PPE or history or something like that – a bit like the National Opera House being run by physicists, which I wouldn’t recommend.’ 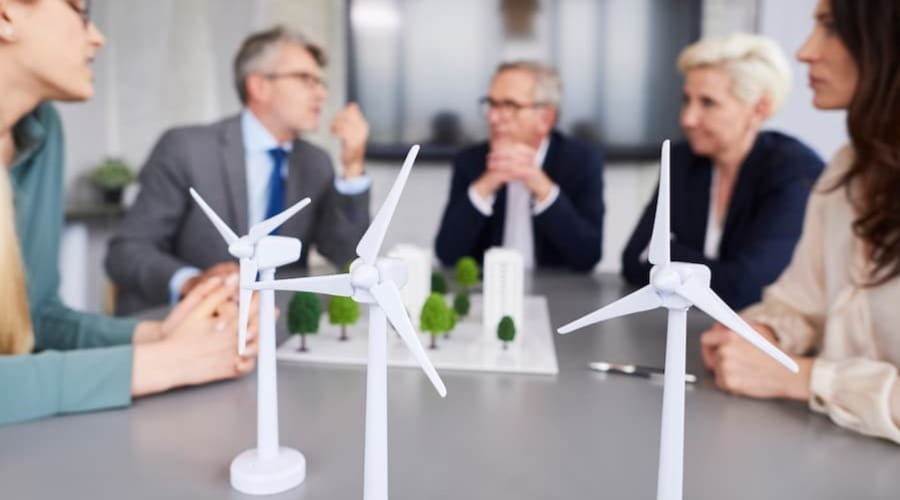 Sir Jim Ratcliffe warned that the UK ‘doesn’t have an energy strategy […] as coherent as the United States’. Likewise, in her letter published in the FT, SCI's CEO Sharon Todd opined that ‘we have no clear industrial strategy to spur our green growth agenda’.

Commenting on industry in Western Europe, Ratcliffe added ‘Europe has not been particularly buoyant for quite some time, but shouldn’t underestimate the impact of energy prices […] energy has always been quite important in economic growth.’

Meanwhile the World Economic Forum’s (WEF) Chief Economist has said that a global recession is increasingly likely as the cost of living soars. The WEF’s quarterly Chief Economist’s Outlook, sets out a landscape where growth will be reduced, inflation will remain ‘stubbornly high’, and real wages will continue falling for the remainder of 2022 and 2023. The report was released at the end of September.

The WEF's Chief Economist warned that a recession is becoming increasingly likely as the the cost of living soars.

With the recent announcement of the 2022 Nobel Prize Winners, Solvay had extra cause for celebration. Professor Caroline Bertozzi, who won the Nobel Prize for Chemistry, had previously been presented with the 2020 Chemistry for the Future Solvay Prize for her invention bioorthoganol chemical reactions, that can be carried out in living cells and organisms.

Professors Bertozzi, Morten Meldal and K. Barry Sharpless were awarded the 2022 Nobel Prize for Chemistry for the development of click chemistry and bioorthoganol chemistry. Professor Bertozzi was the first woman to win the Solvay Prize and the second Solvay winner to go on to receive a Nobel Prize. 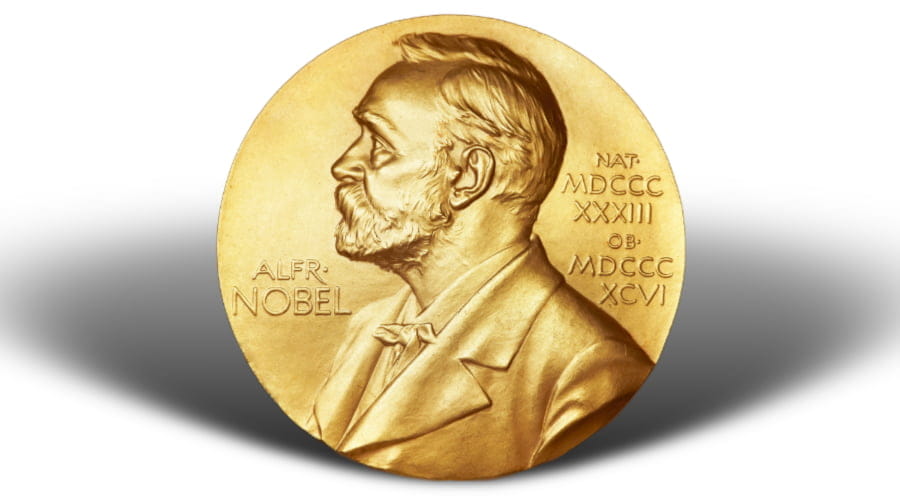 Solvay Chief Executive Office Ilham Kadri said: ‘It was an honour in 2020 to award her with the Solvay Prize for her groundbreaking advancements in chemistry, which have potentially lifesaving applications in therapeutics. She is an incredible role model for young scientists everywhere, especially young women scientists.’